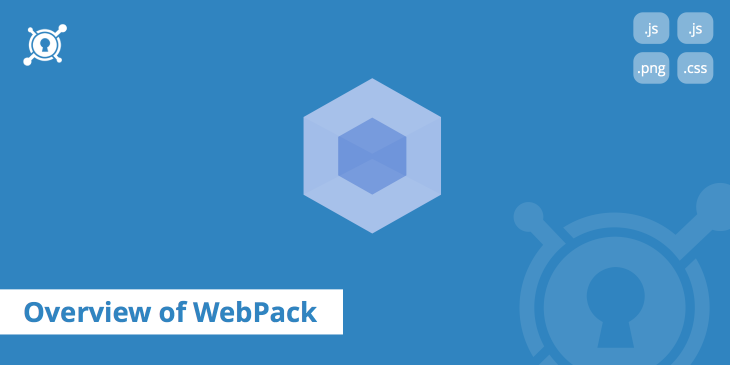 As the line between websites and web apps has continued to erode, the possibilities and challenges for developers have subsequently evolved. Since web apps are greatly dependent on JavaScript, the client-side is having to handle more and more. One of the best ways to manage the additional load is to use a module system – such as Webpack. Module systems make it easier for developers to keep things organized, and they ensure that content is delivered quickly and efficiently to users.

The importance of organization can never be understated; not only does it benefit individual programmers, but it also helps everyone else who must use the same codebase in the future. If you decide to manage your code using modules, you need a module bundler, and there’s no better bundler than Webpack. 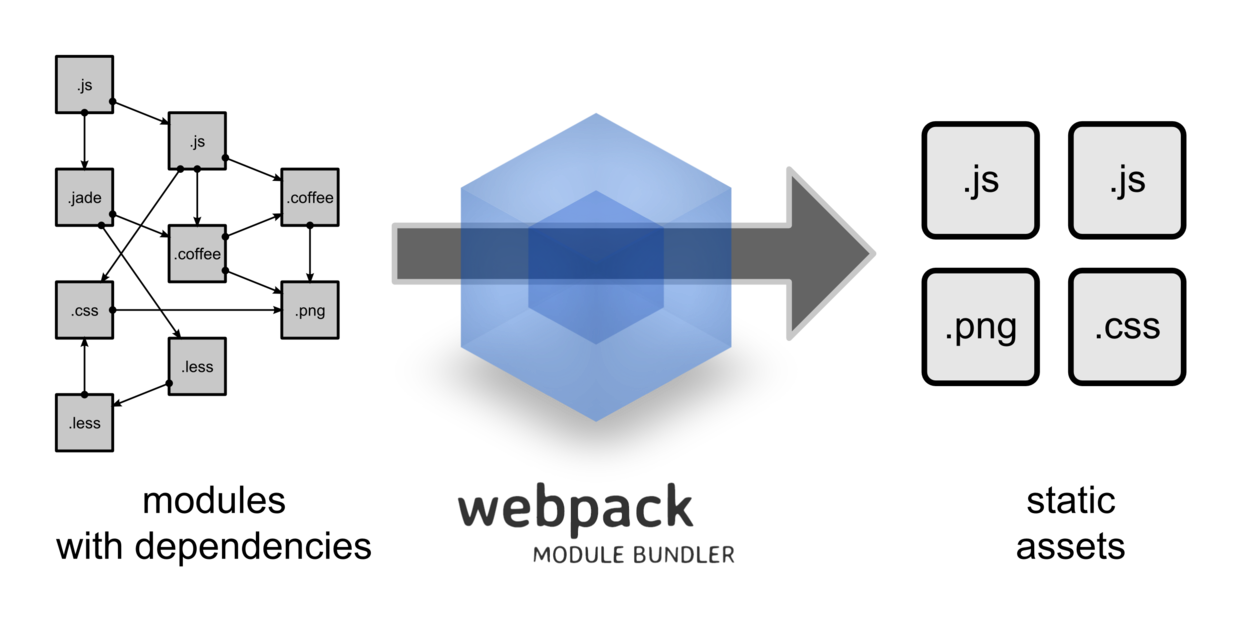 According to Webpack’s website, the creators developed their module bundler with the following goals in mind:

If you’ve never seen a Webpack config file before, they may appear daunting at first glance; however, once you grasp the syntax and the core philosophies behind the bundler, reading them will feel like second nature. First, you need to understand two basic principles:

Webpack works best with npm, so this guide will focus on an npm install. You can find more detailed information about setting up Webpack on their website; however, since the examples below will assume an npm install, there may be differences between this guide and other examples you see elsewhere.

Webpack configuration is such a dense subject that one could write an entire book on the subject. In fact, someone has written a book about it. The specific setup you need will depend heavily on your individual project. Therefore, this guide will only cover the basics and point you in the right direction to learn about more technical topics.

To install Webpack you need to have node.js installed. Once done, simply enter the following into your command line:

Webpack should now be available anywhere. You can check to make it sure it was installed
successfully by opening a terminal and typing webpack.

To demonstrate how Webpack works at a very basic level, you’ll need to create two separate files: entry.js and index.html.

With these two files created, you can then run the following command in your console: webpack ./entry.js bundle.js. With this command, Webpack references the entry.js file and ends up creating the bundle.js file.

If you plan on working with big teams of developers to create web apps for thousands of users, then you should get comfortable with Webpack. Even if you mostly work alone on personal projects, you can benefit greatly by embracing the powerful module bundler. Webpack has grown immensely since its inception and is growing faster in terms of popularity than the alternatives as can be seen by the trend chart below. 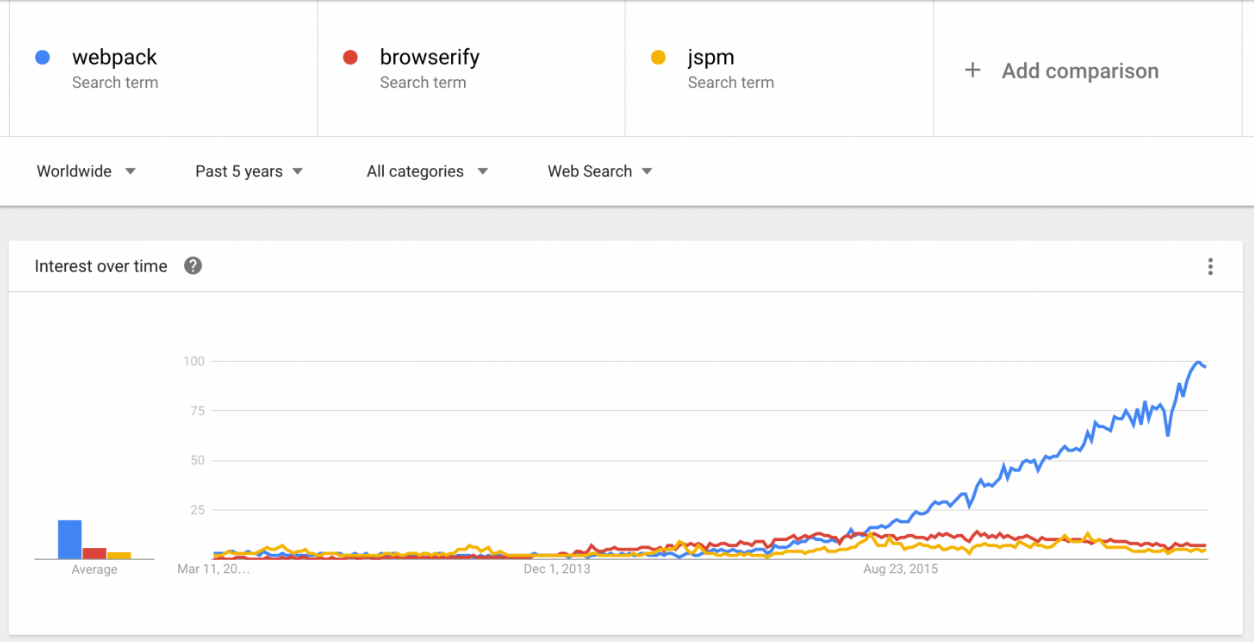 If you don’t have any current experience in Webpack but recognize the importance of module bundlers, try setting up the basic Webpack configuration as outlined in the guide.