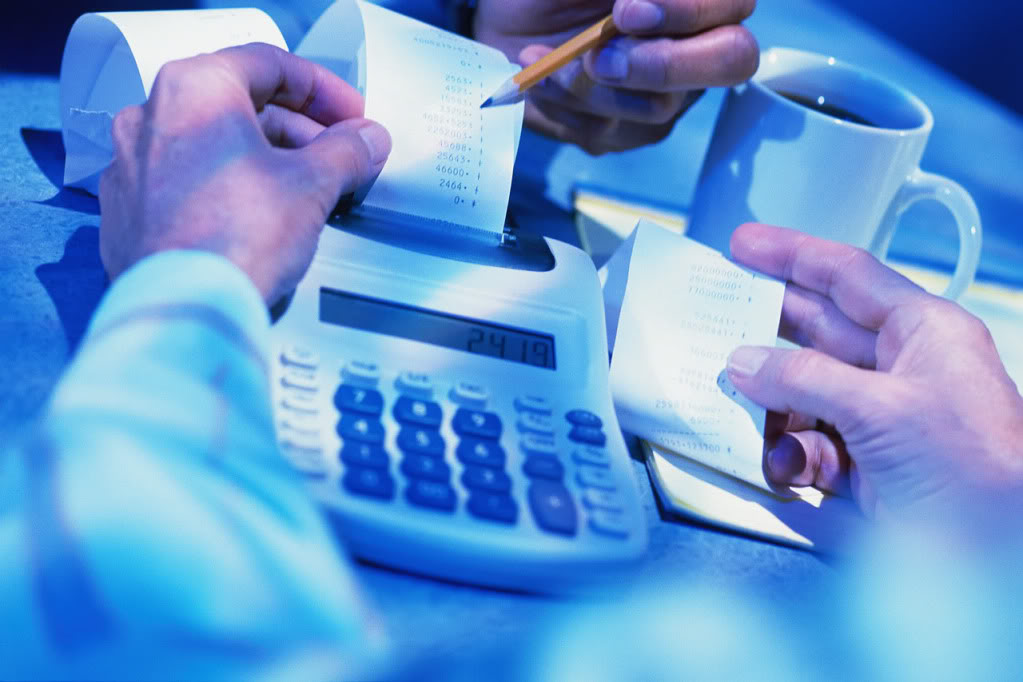 Do you have any idea what accounts receivable are? You may already have an idea of what they are, but just allow me to take a few minutes and teach you exactly what they are, how they come about and how they are recorded in the accounting records of a company. Accounts receivable, which are often times simply called AR, are the money that is owed to the company by customers for goods sold or services rendered.

It’s a simple turn of events that creates an accounts receivable. In order to have an accounts receivable, you need two things: a sale and a purchase. A company sells an item or a service to a buyer and extends credit to that buyer so that the total cost of the sale can be paid later and on terms that are agreed upon by the seller and the buyer. When the buyer agrees to the terms set forth by the seller, then a purchase has been made. Now, if that extension of credit is not given, and payment is rendered at the time of sale, then no accounts receivable was created.

Once the accounts receivable is created, it has to be recorded in the accounting records. Since the AR account is considered an asset account, it is recorded in the ledger and reported on the balance sheet of a company. Whoa – that’s a lot of terms there, isn’t it? Let me explain them just a little better. An asset is something that a company owns. The ledger is the place where all the increases and decreases in balance sheet accounts are recorded. The balance sheet is the financial statement that reports all the accounts of a company and their balances. Now that clarifies things, doesn’t it?

Let’s talk about the actual recording process. Every single transaction that occurs in a company has at least one account that is credited and one account that is debited. To record a sale that resulted in an accounts receivable, you would need to make a debit entry to the accounts receivable account for the sale amount and a credit entry to the revenue account for the same amount. Revenue is the amount of money that is received or will be received from a sale. By debiting the AR account and crediting the revenue account, the balances in both accounts increase. When payment is received on the account, the cash account is debited for the payment amount, and the AR account is credited. This decreases the amount in the AR account and increases the cash account balance. Each time a payment is made on a customer account, it will decrease the AR balance, just as each time a new credit sale is made, it will increase the balance in the AR account.