Home / ANGULARJS – WHY IT IS SO IMPORTANT 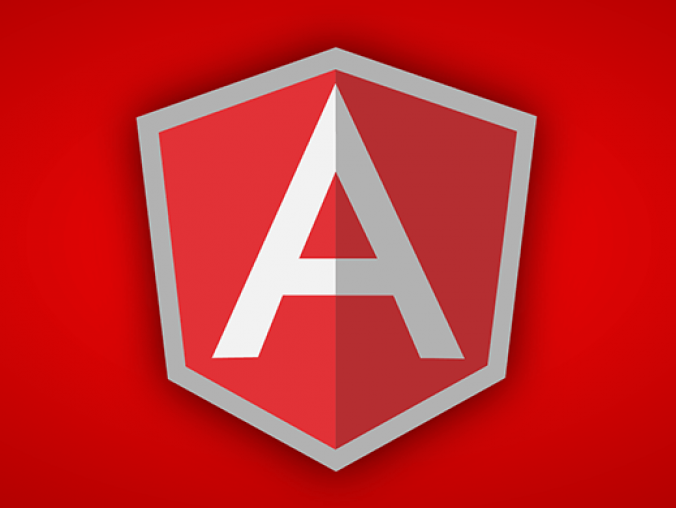 AngularJS has really started to dominate the open source world. It has an advanced client-side MVW that has received a high level of support, which has seen it adopted by many and that is why it has become so popular among developers.

Google developed it in 2009 and it assists HTMS in web applications but it also makes testing and development far more efficient. So, what makes it so desirable?

Developers like the fact that it works well with a wide range of browsers on desktop devices while it also works exceptionally well with Chrome on Android, Windows Phones, iOS and Firefox on mobile devices. This enables the codebase of AngularJS to be short and compact while also supporting a wide range of features as well as being backwards compatible.

Focused on being mobile

When AngularJS was developed, the mobile world was a huge consideration. The new version is mobile driven, enabling mobile app development to become simplified and more efficient. Developers can benefit from low memory requirements, touch support as well as performance tuning.

The web is changing constantly and so, developers need to keep up with these changes. This is where AngularJS can help them to work alongside new web components such as custom elements, Shadow DOM and HTML imports. This makes it possible for developers to design custom elements that are fully encapsulated.

AngularJS is constantly evolving and this means that it will continue to work even better for designers and developers. The framework is constantly being adapted and altered which means improvements are being made all of the time.

In the past, AngularJS has been difficult to understand and implement. It required an in-depth knowledge of the technicalities to use it and take advantage of its main features but now it has been improved to the point where developers are now able to work with it in a way that makes things a lot easier.

One of the most important features of AngularJS for developers is Dependency Injections. This is what really sets AngularJS apart from the frameworks of other competitors as it prevents coders from creating unnecessary amounts of repetitive code for applications. While previous versions have had problems with the likes implementation of minification as well as features that are common to the like of side NET or Java frameworks both of which are innovative. However, these issues have been resolved in the latest version, making life so much simpler for developers.

Routing that is Flexible yet Strong

A wide variety of needs and requirements have been supported by routing and the latest version of AngularJS brings with it features such as nested states and sibling views. The likes of URL resolver, navigational model and even has changes are extensive features that can help to make routing scalable and extensible. These all make developing and working with Angular JS efficient and effective.