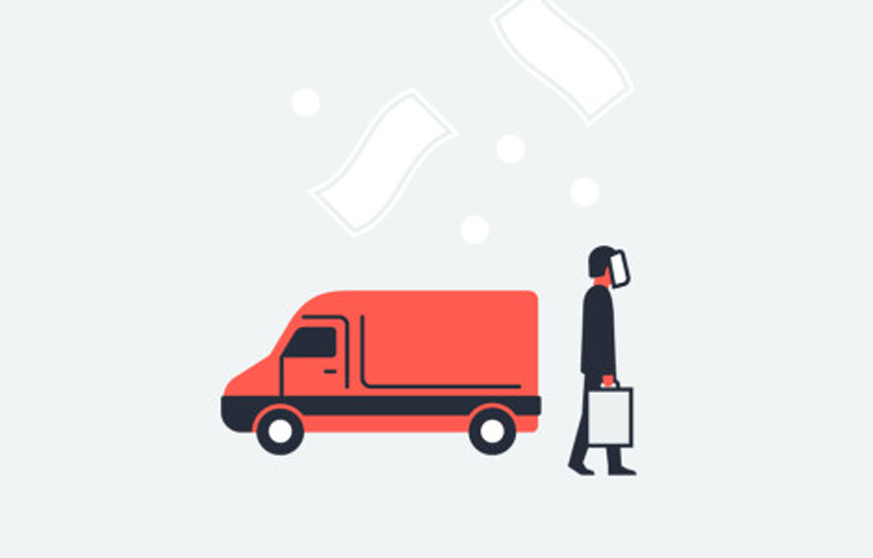 Cash-in-transit (CIT) or Cash/valuables-in-transit (CVIT) is the physical transfer of banknotes, coins and items of value from one location to another. The locations include cash centers and bank branches, ATM points, large retailers and other premises holding large amounts of cash such as ticket vending machines and parking meters.

Many cash in transit companies are private security companies that offer cash handling as part of their services. Loomis is today the only major CIT business that is fully dedicated to cash handling after the split from Securitas. Brinks spun off its home security division setting the focus as well on cash handling.

By law, the CIT companies are seen as logistic companies in the private security industry and therefore have to comply with transport and security legislation. In some countries, the transportation of cash has its own legislation (for example, Europe has varying CIT laws). The CIT industry is regulated by national, regional and local legislation, social regulations and current practices. Responsible authorities are usually the Ministry of the Interior, the Ministry of Justice and the police. Legislation and regulations may impose requirements and restrictions on use of firearms, types of vehicles, minimum number of crew members, and use of Intelligent Banknote Neutralisation Systems.

CIT services can be carried out in soft-skinned, semi-armoured or armoured vehicles. The use of soft-skinned vehicles is normally only allowed when alternative security methods, such as Intelligent Banknote Neutralisation Systems, are also used. Such CIT is commonly referred to as “Light CIT”.