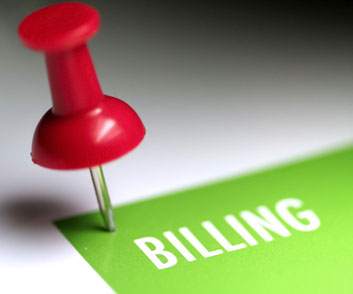 The Centers for Disease Control and Prevention (CMS) recently announced its proposal to reimburse physicians (beginning next year) for end-of-life care counseling with Medicare patients. In its physician fee schedule for 2015, CMS introduced 2 CPT medical billing codes – CPT code 99497 and add-code 99498 for end-of-life discussions but these were not made payable. The proposed fee schedule for 2016 released in July 2015 would activate these 2 codes for payment though a rate has not been set. Medicare has not made a national coverage determination regarding this service. As such, Medicare administrative contractors (MACs), mostly private health insurers in the U.S., would be responsible for making the decision to reimburse physicians for the active billing code.

As the US population ages and with increased awareness that certain interventions are quite ineffective at the end of life, physicians have always supported private coverage of advanced-care conversations. In fact, such discussions are already covered by some state Medicaid programs, and some states even have laws that facilitate including end-of-life goals in medical records.

Highlights of the New Proposal

CMS Chief Medical Officer Patrick Conway points out that, “the proposed rule provides an opportunity for individuals and families to discuss advance care planning with their physician and care team. We think those discussions are an important part of patient- and family-centered care.”

The key highlights of the proposal include

The bottom line is that offering reimbursement will encourage physicians to discuss openly with patients about what they require and allow patients to engage in more frequent advance-care planning.

The new proposal will remain open for public comment for 60 days (until September 8, 2015). Physician reimbursement rates for the patient counseling sessions and other details will be decided during the public comment period. However, the final decision on the proposal will be made on November 1, 2015 and if approved it will take effect on January 1, 2016.

This means that providers will have to update their medical billing practices to accommodate the new provision.