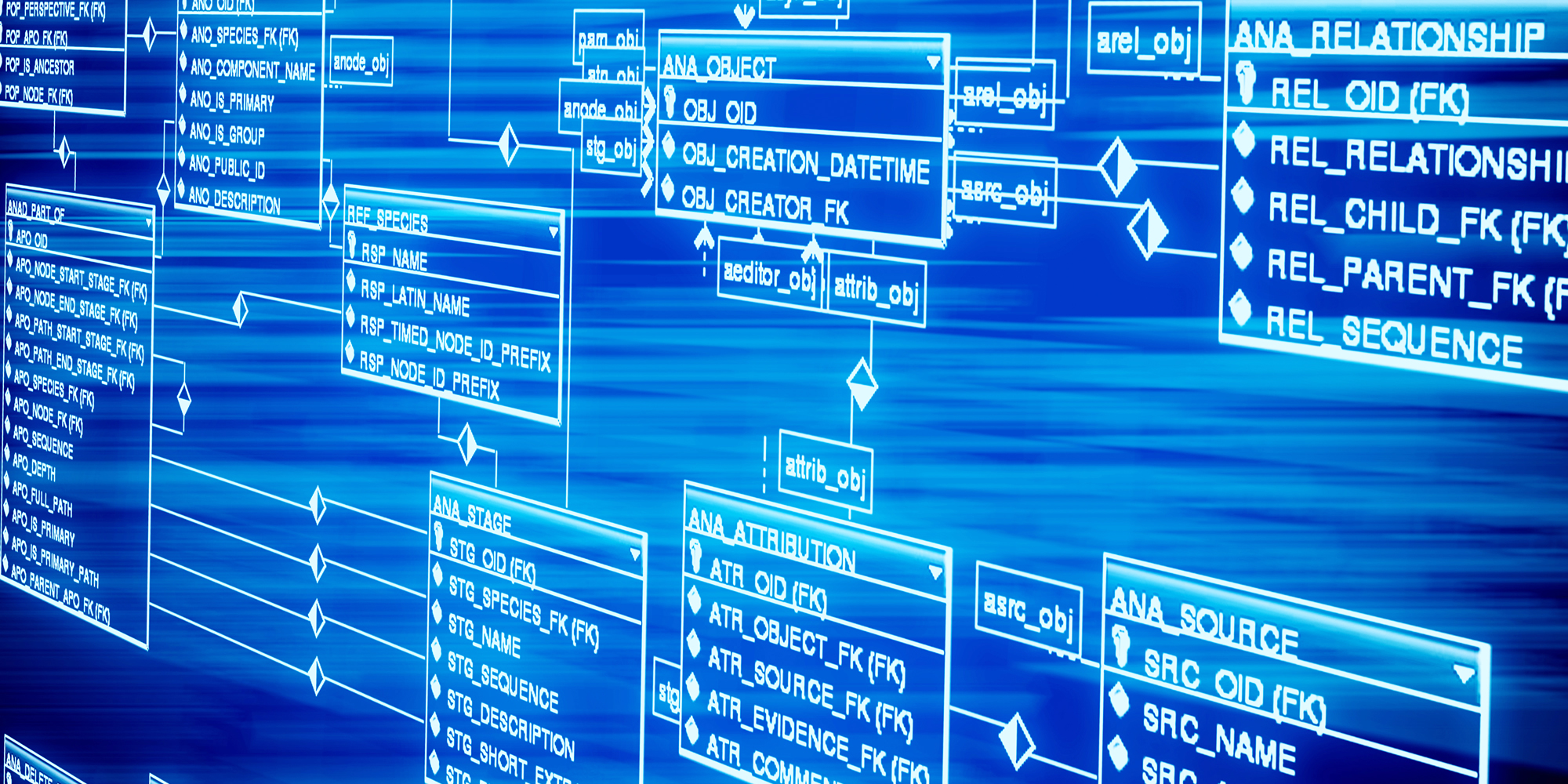 A database is an organized collection of data.It is the collection of schemas, tables, queries, reports, views and other objects. The data are typically organized to model aspects of reality in a way that supports processes requiring information, such as modelling the availability of rooms in hotels in a way that supports finding a hotel with vacancies.

A database management system (DBMS) is a computer software application that interacts with the user, other applications, and the database itself to capture and analyse data. A general-purpose DBMS is designed to allow the definition, creation, querying, update, and administration of databases. Well-known DBMSs include MySQL, PostgreSQL, Microsoft SQL Server, Oracle, Sybase, SAP HANA, and IBM DB2. A database is not generally portable across different DBMSs, but different DBMS can interoperate by using standards such as SQL and ODBC or JDBC to allow a single application to work with more than one DBMS. Database management systems are often classified according to the database model that they support; the most popular database systems since the 1980s have all supported the relational model as represented by the SQL language.[disputed – discuss] Sometimes a DBMS is loosely referred to as a ‘database.