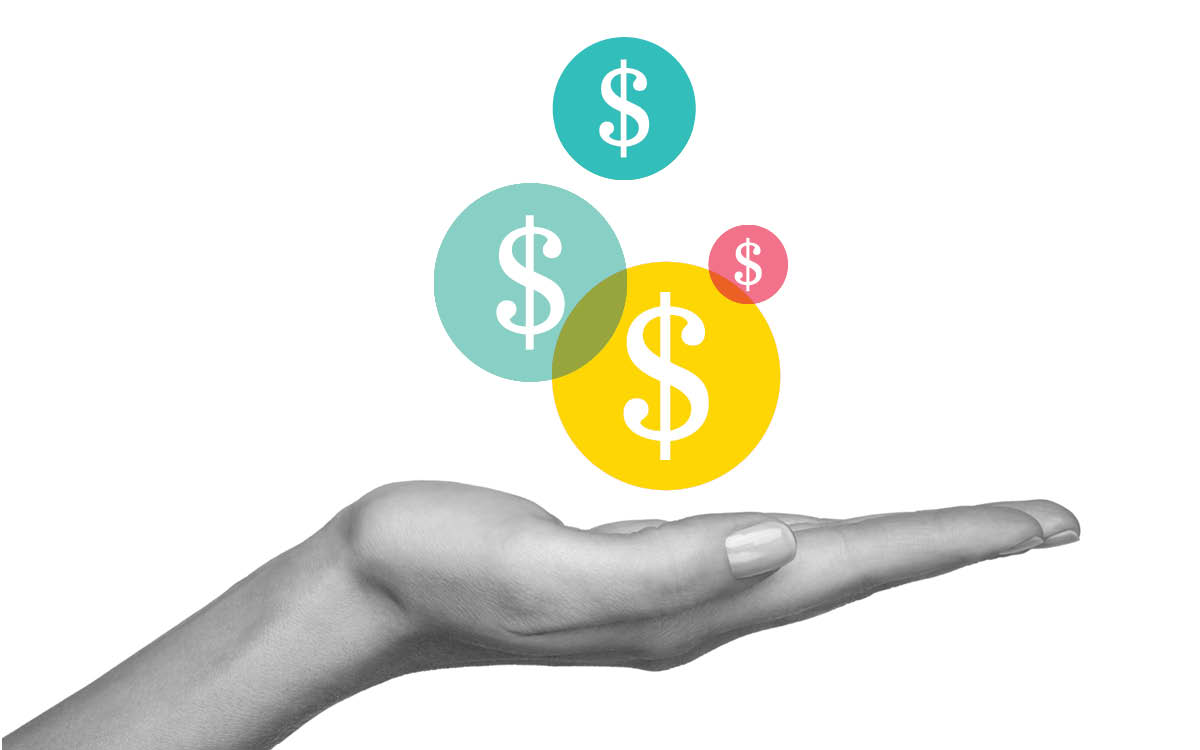 While owned, earned and paid media are distinct entities in their own right, there are lots of blurred lines and intersections between the three pillars. The most successful digital marketing strategies will interweave some elements of each of the three different channels.

How you split your owned, earned and paid media activity and assign budget across the three pillars will depend on your overall digital marketing strategy, resources and goals.