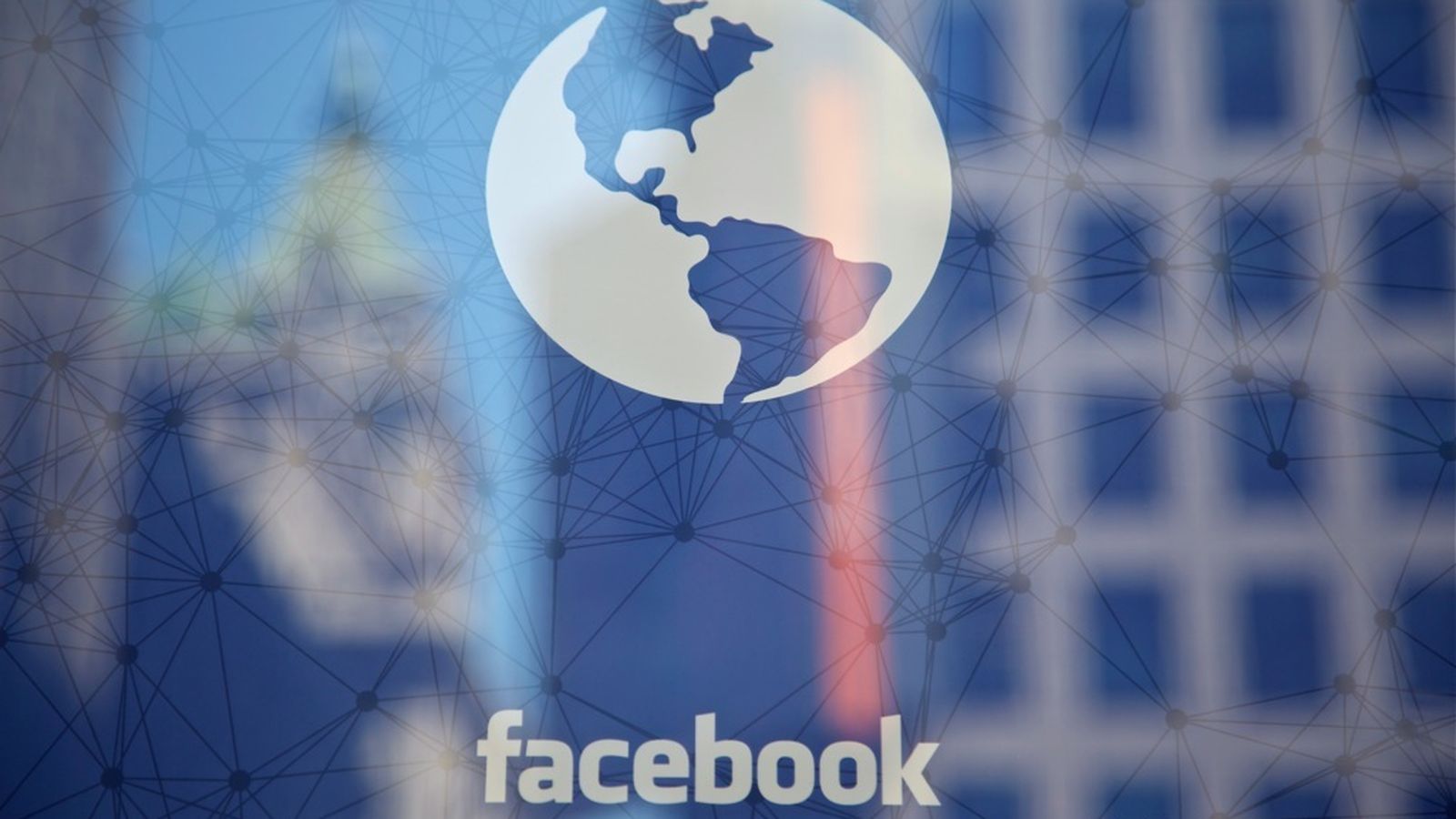 As many of you are already aware, Facebook announced that it would change its algorithm on June 28. In their release, they stated the change would cause content from users’ friends and family to be more prominently featured in the news feed, although they didn’t go too far into the finer details of the change.

What does Facebook’s algorithm change mean for marketers?

The only thing we know for sure is that it will likely be harder to get branded content in front of your target audiences. However, the extent to which the new algorithm will affect branded content is a mystery. Although Facebook said the new algorithm would be rolled out over the course of several weeks, we dove into the TrackMaven platform to see how the changes have affected brands so far.

How has the new Facebook algorithm affected brands so far?

Using the Content Feed export in the TrackMaven platform, we examined Facebook reach and impressions between January 1 and July 11 in 2016 for a number of companies across a diverse set of industries. When possible, we parsed the data further by comparing organic and paid reach and impressions, though some companies had not promoted content since the algorithm change was announced. Here are some of our findings: