Home / How to create an app 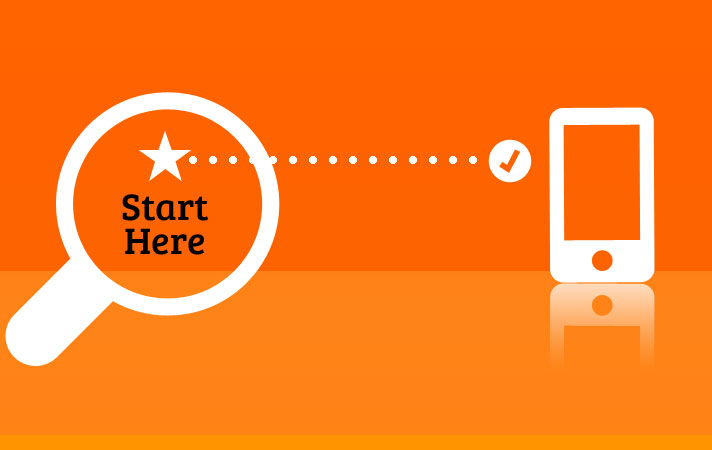 Did you know that there are over 3 million apps and that every day there are millions of downloads of those very apps? This is an industry that is here to stay and, with many categories to explore and choose from, the truth is that there is an app (or more!) for everyone! Now let’s look at the other side of the coin: there is also no shortage of ideas for apps but, over the enthusiasm that characterises such an innovative idea hangs an important question: how do we create an app?

The leading categories on the app stores are games, tools, education, health, entertainment and lifestyle, so if you have an idea related to any of these categories, you’re already on the right track. But, this path is only complete with a good analysis of the apps that already exist within that category, of your main competitors, of the way your app is different or can eventually stand out. Amid 3 million apps it’s important that yours is truly innovative, hence the importance of investing some time in this first phase. Research, investigate, let your imagination run wild and have brainstorming sessions whenever possible… don’t let “the” idea slip through your keyboard.

This is the moment when your idea or ideas go from mind to paper, because there’s nothing like seeing a project beginning to take shape! Whether you write it down on a document on your computer or use a bunch of blank pieces of paper, the important thing is to start sketching/outlining the app’s structure and organisation, with drawings, notes and other inspiration, that is, with anything and everything that can help you visualise and enrich the initial idea of the app. Expanding and optimising the initial idea is the goal of this second phase, where it is also important to define other key points such as the design style, technical and development requirements, types of revenue and if the app will be paid or free? That’s why we call this step “the plan”!

The trickiest part about creating an app is, without a doubt, this one. Why? Because it is the hardest part, the most technical part and the one responsible for giving your app life, shape, functionality and purpose. If besides being the creator of the app, you also want to be its developer, the truth is that you can be, with the help of any one of the existing operating systems: if it’s going to be an app for iOS, Apple has a developer program where you can sign up and learn just about everything; if your app is being designed for Android, Google also has a training program in this area; in addition, Microsoft provides great support for those who want to create an app for Windows Phone.

If the part about app development is something that you have no interest in, time for or desire to learn, the truth is that there are many companies specialised in the creation and development of apps, so it is a matter of presenting your idea and receiving a proposal in terms of budget. This second option has the advantage of placing you as project manager, ensuring that the app is developed according to what you have in mind, without having to worry about all the issues and technical work that goes into creating an app from scratch. Let’s do it? Yes, it’s true, Bloom Idea specialises in developing mobile applications!

Once the app has been created and tested, it’s time to submit it for approval at the respective mobile application store. And even here everything has to be thought out and executed in detail: from a creative and functional description, to appealing app images, and even a video demonstration of everything the app has to offer. In the app store, the first impression is everything and can be exactly what motivates the user to download it or not. Has the approval come through? Congratulations! Your app is ready to be launched!

The last step in the process of creating an app – and equally important – is its promotion. Among millions of apps, the world needs to know that yours has arrived and that it has a lot to offer! This is where app marketing comes in, uniting a set of strategies that will introduce your app to the world, promoting what distinguishes it from all the others. App marketing may include such different strategies as Digital PR, promotion on social networks, Smart App Banners, setting up a website for the app, influence marketing or app internationalisation, which are applied after taking into account the specification of each app being promoted.