Home / How to Learn Angular 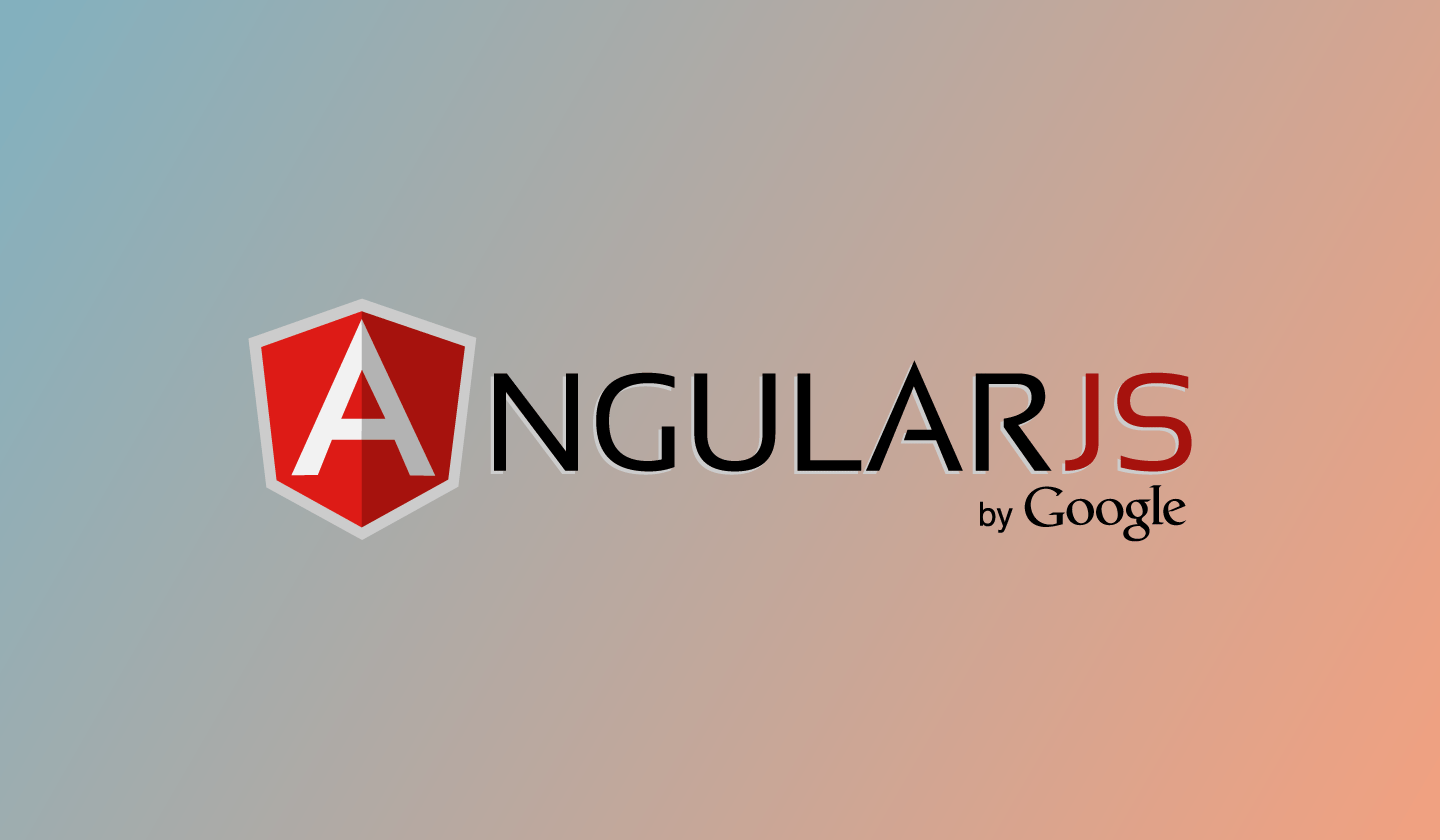 AngularJS (commonly known as Angular) is an exceptionally powerful front-end development framework for building sophisticated JavaScript apps. Though learning Angular will be immensely rewarding, I’m certain many prospective initiates to Angular have had their desires of Angular mastery nipped in the bud due to the terrifyingly intimidating and complicated Angular documentation.

That’s a shame, because Angular has so much to offer:

Should you decide to learn Angular, you’ll be endowed with the skills required to develop cross-platform apps, and your newfound superpowers will prove to be valuable and profitable for years to come.

What follows is a guide (I call it a roadmap) designed to help you learn Angular effectively. My goal with this roadmap was to chart a carefully-crafted curriculum of free online resources that gently introduces you to the world of Angular. I wanted to create a self-learning guide that will motivate you to continue to pursue higher levels of Angular expertise.

After completing this learning guide, you can look forward to having a proficient-level understanding of Angular and the ability to use it to build JavaScript applications.

I’m not going to mince words, learning Angular will be hard work. Expect to encounter many roadblocks during this arduous undertaking. But I encourage you to stick with it. Your efforts and hard-earned battle scars will be worth it because Angular will ingrain so much value into your work and your repertoire of development skills.

First, You Need to Know JavaScript

Using Angular effectively requires that you understand the fundamentals of JavaScript.What’s more, the value you derive from Angular will be proportional to how adept you are at JavaScript.

I don’t recommend learning Angular without at least a basic understanding of JavaScript. The task will be, to put it mildly, 100x tougher if you don’t know JavaScript.

Other web development frameworks are a little more forgiving towards people who don’t have a solid understanding of JavaScript. For example, jQuery conceals some of the more complicated JavaScript concepts from its users. Now, this isn’t a bad thing, it’s actually excellent for many developers and certain types of development projects.(To further underscore my preceding argument, jQuery was built using the Facade software design pattern, defined by the renowned JavaScript developer and Google engineer Addy Osmani in his book as a design pattern that “provides a convenient higher-level interface to a larger body of code, hiding its true underlying complexity.“)Angular, in contrast, exposes the powerfully potent and elegant — but often hard-to-understand/misused — features of JavaScript. Angular doesn’t shy away from JavaScript’s complexities; it embraces them and pushes them to their limits.