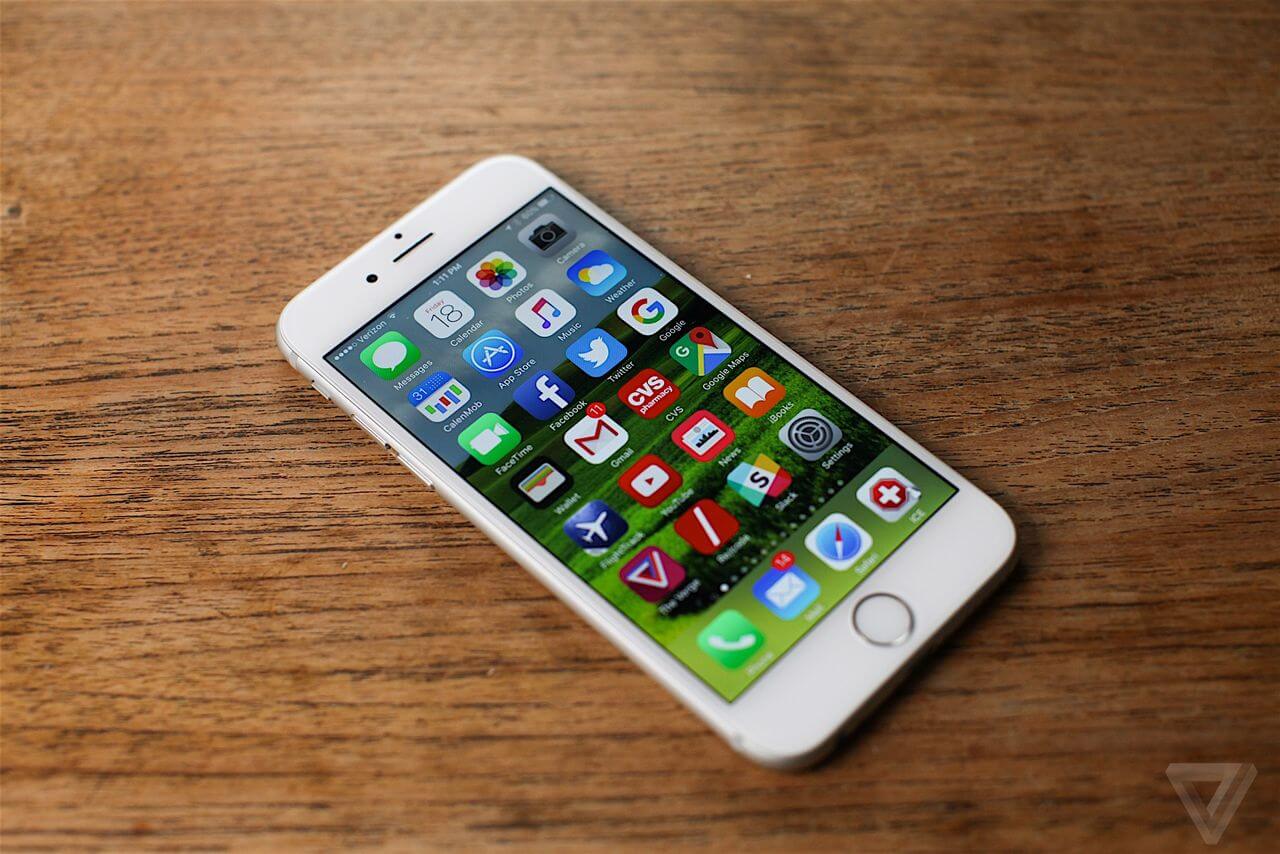 A software application developed for use on Apple’s iOS-powered iPhone devices.  iPhone apps are available through the Apple App Store and are designed to run on Apple’s iOS mobile operating system, which powers the iPhone as well as Apple’s iPad and iPod Touch devices.

Apple encourages developers to program their own iPhone apps for download through the App Store, and the company has released an SDK with sample code projects to help developers get started.  iPhone apps in the App Store can be freely downloaded or purchased by users, with revenues for the latter shared between Apple (30%) and the software developer (70%).  Support for in-app purchases in iPhone apps offers developers an additional revenue option.