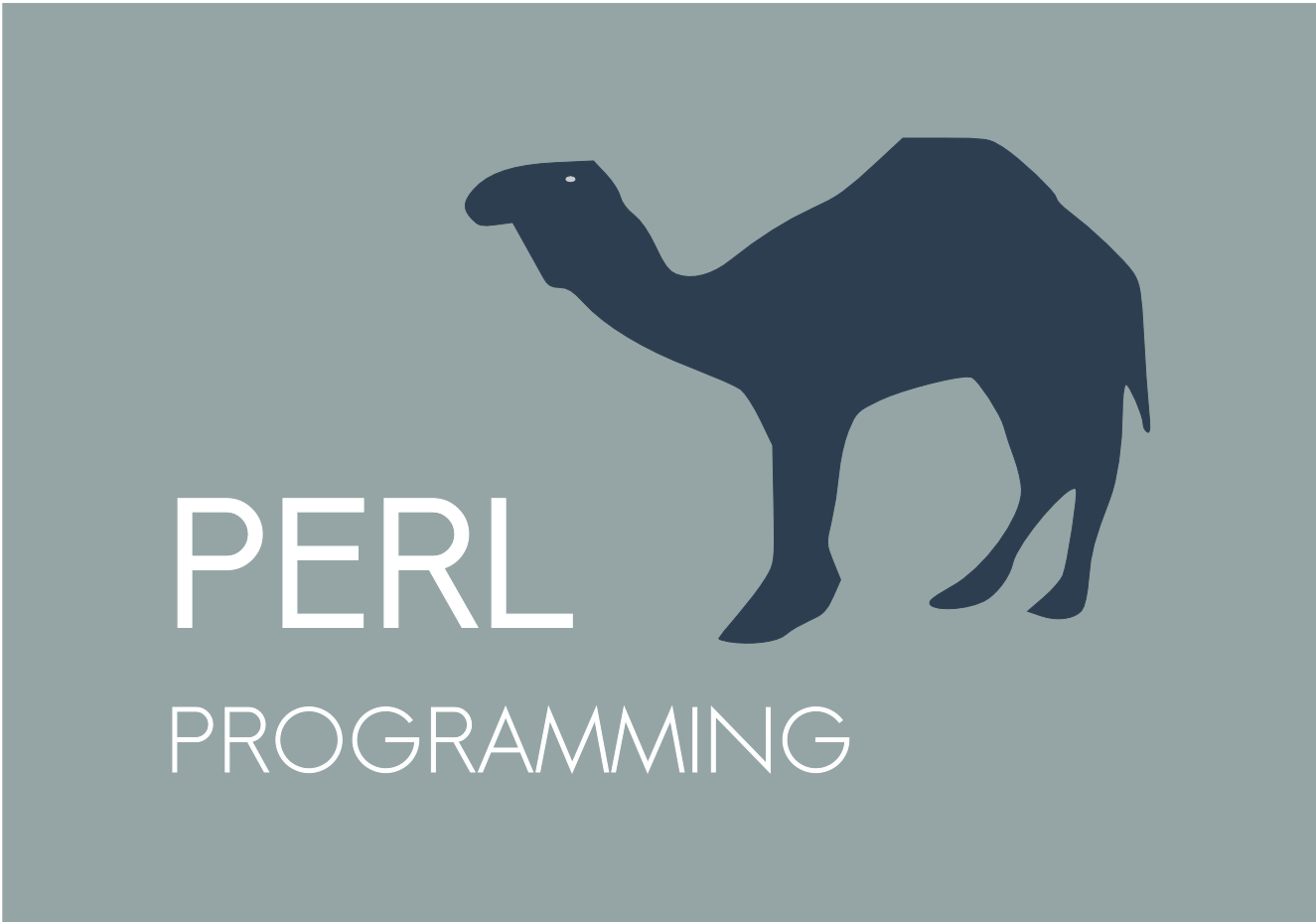 Perl is a script programming language that is similar in syntax to the C language and that includes a number of popular UNIX facilities such as sed, awk, and tr. Perlis an interpreted language that can optionally be compiled just before execution into either C code or cross-platform bytecode.

Perl is a family of high-level, general-purpose, interpreted, dynamic programming languages. The languages in this family include Perl 5 and Perl 6.

Though Perl is not officially an acronym, there are various backronyms in use, the most well-known being “Practical Extraction and Reporting Language”. Perl was originally developed by Larry Wall in 1987 as a general-purpose Unix scripting language to make report processing easier. Since then, it has undergone many changes and revisions. Perl 6, which began as a redesign of Perl 5 in 2000, eventually evolved into a separate language. Both languages continue to be developed independently by different development teams and liberally borrow ideas from one another.

The Perl languages borrow features from other programming languages including C, shell script (sh), AWK, and sed. They provide powerful text processing facilities without the arbitrary data-length limits of many contemporary Unix command line tools, facilitating easy manipulation of text files. Perl 5 gained widespread popularity in the late 1990s as a CGI scripting language, in part due to its unsurpassed regular expression and string parsing abilities.

In addition to CGI, Perl 5 is used for graphics programming, system administration, network programming, finance, bioinformatics, and other applications. It has been nicknamed “the Swiss Army chainsaw of scripting languages” because of its flexibility and power, and possibly also because of its “ugliness”.In 1998, it was also referred to as the “duct tape that holds the Internet together”, in reference to both its ubiquitous use as a glue language and its perceived inelegance