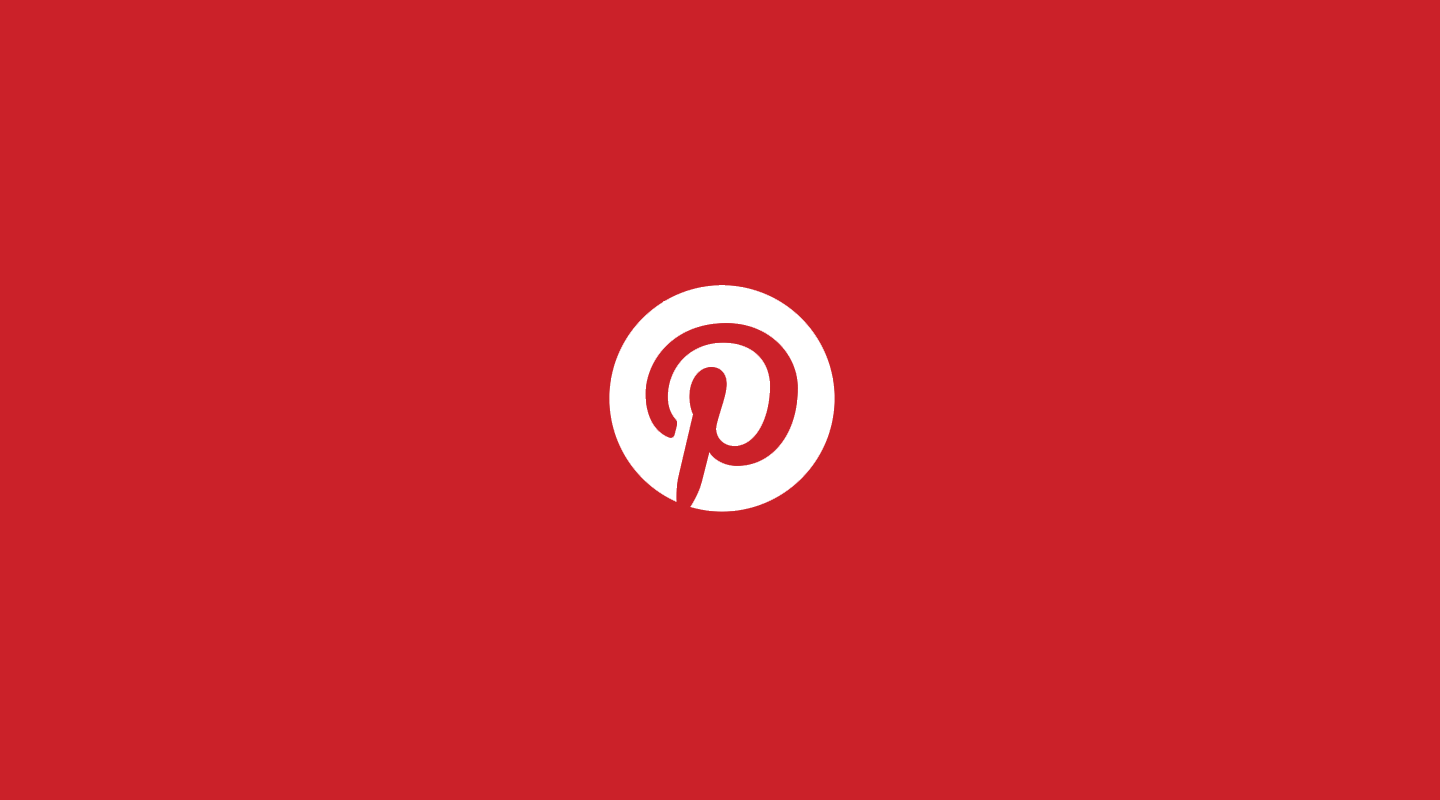 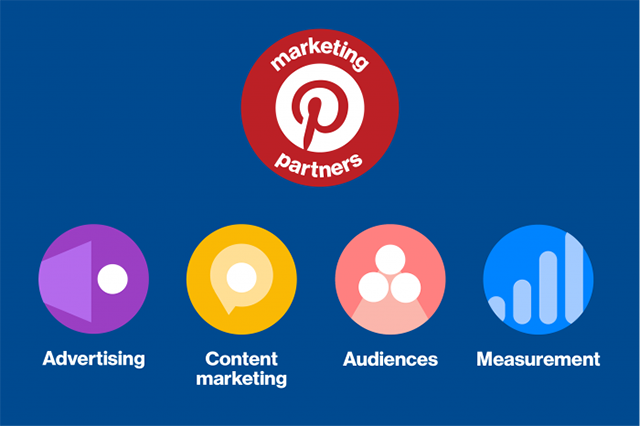 The Pinterest Marketing Partners program is an extension of the previously named Marketing Developer Partners, which was a select group of third party companies approved by Pinterest to build both content and advertising solutions using its API.

Following the success of that program, Pinterest has added two new categories – audiences and measurement and renamed the expanded program Pinterest Marketing Partners. The change is significant because it more than doubles the established network and gives Pinterest advertisers easier access to expertise in two areas key to paid social success – performance measurement and advert targeting.

The addition of Measurement partners is intended to give businesses greater insight into the role of Pinterest across the entire sales lifecycle. This includes providing a deeper understanding of how Pinned activity contributes to values such as resonance, sales lift and customer lifetime value.

Under the new Audience category, brands can expect to find data specialists – these partners will assist advertisers to use their own data in the context of their Pinterest interactions to create more personalized, targeted audience experiences. 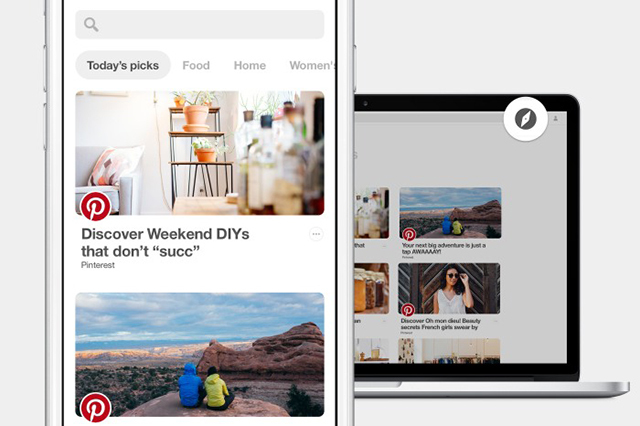 Pinterest launched promoted videos in mid-August and is now testing a new option – auto play videos. The platform says it has seen a 60% increase in videos posted to Pinterest since 2015. Promoted Videos gives brands the option to share a video and pair it with a featured Pin beneath, so viewers can then click through to purchase the product or service shown in the video.

According to Pinterest, 67% of those who view a video on Pinterest say they are inspired to take action, which makes the new auto-play feature which began testing on the 16th November particularly interesting. The network is currently testing auto-play where as soon as a viewer discovers the video it starts playing – a feature which can be used to create an episode like experience.

Brands can use their creativity to create sequential videos, perhaps showing a brand experience from two different viewpoints for example, with one automatically following the other in much the same way Netflix will show the next episode in a series you’re watching automatically when the first one ends.

The auto-play Promoted Video is being tested in both the UK and USA and Pinterest has a number of big name brands on board including American Express, Macy’s and Sony. The auto-play videos will be displayed in a new section, Explore, which will curate the best of Pinterest each day. 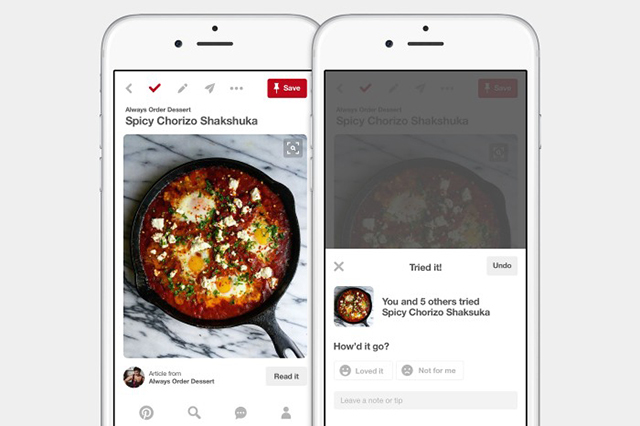 Finally, Pinterest has added a check off function to Pins – meaning readers can check off a pin when they have tried it. A recipe that has been completed could be checked off for example, or a hairstyle or beauty look that has been tried from a Pin. Along with checking off the Pin, the user can leave feedback, a photo of their effort or notes about their experiences.

This feature is available to iOS and Android Pinners. From a user perspective, it’s an easy way to share things you’ve tried on Pinterest. For business users, it offers a unique opportunity to learn how customers are interacting with your content, what they like and what motivates them to take an action.

What do all of these functions add up to?

These new additions, all made in the space of just a few days, signal that Pinterest is taking advertising seriously. It has invested in an array of new tools and functions but all are designed to help advertisers and business users better understand their Pinterest audience and engage with them in new ways.

The slew of updates and new analytical and measurement capability suggest that the network could be setting its sights on advertiser acquisition in 2017. With paid social yet to fully explode, and Pinterest able to quote some compelling user engagement stats, it’ll be interesting to see if it can entice more advertising dollars away from Facebook, Instagram and Twitter over the next 12 months.