Home / Second Open Enrollment Begins, How Will the Changes Affect Your Medical Billing? 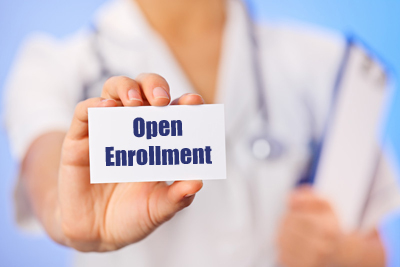 The second Open Enrollment for Obamacare plans comes with a lot of changes from the first enrollment, which would require healthcare providers to improve their billing procedures and systems a little more. The enrollment started on November 15 and will end on February 15. Those who want their coverage beginning on January 1, 2015 should enroll by December 15. For the 2015 plan year, 27 federally facilitated Marketplace states, 7 state partnership Marketplaces, and 3 state based Marketplaces will use the federal site.

The other major changes with the second enrollment are as follows.

Consumers who enroll into a Marketplace plan during the second enrollment period will be affected by these changes. Healthcare providers should thoroughly consider these changes when billing for services provided to the patients enrolled through Marketplace under ACA.

Let’s see how healthcare providers are affected by these changes and what preparation steps they should take.

In short, the healthcare providers should either thoroughly train their staffs on the requirements of ACA or purchase an entirely new patient intake and billing system that supports billing requirements under the ACA. A more cost-effective and viable solution is to outsource billing procedures to a reliable medical billing and coding firm that keeps abreast of current developments in the healthcare field. With a reliable outsourcing partner, physicians and office staff need not spend their valuable time striving to accommodate the new changes, and can instead dedicate their time to providing quality care.