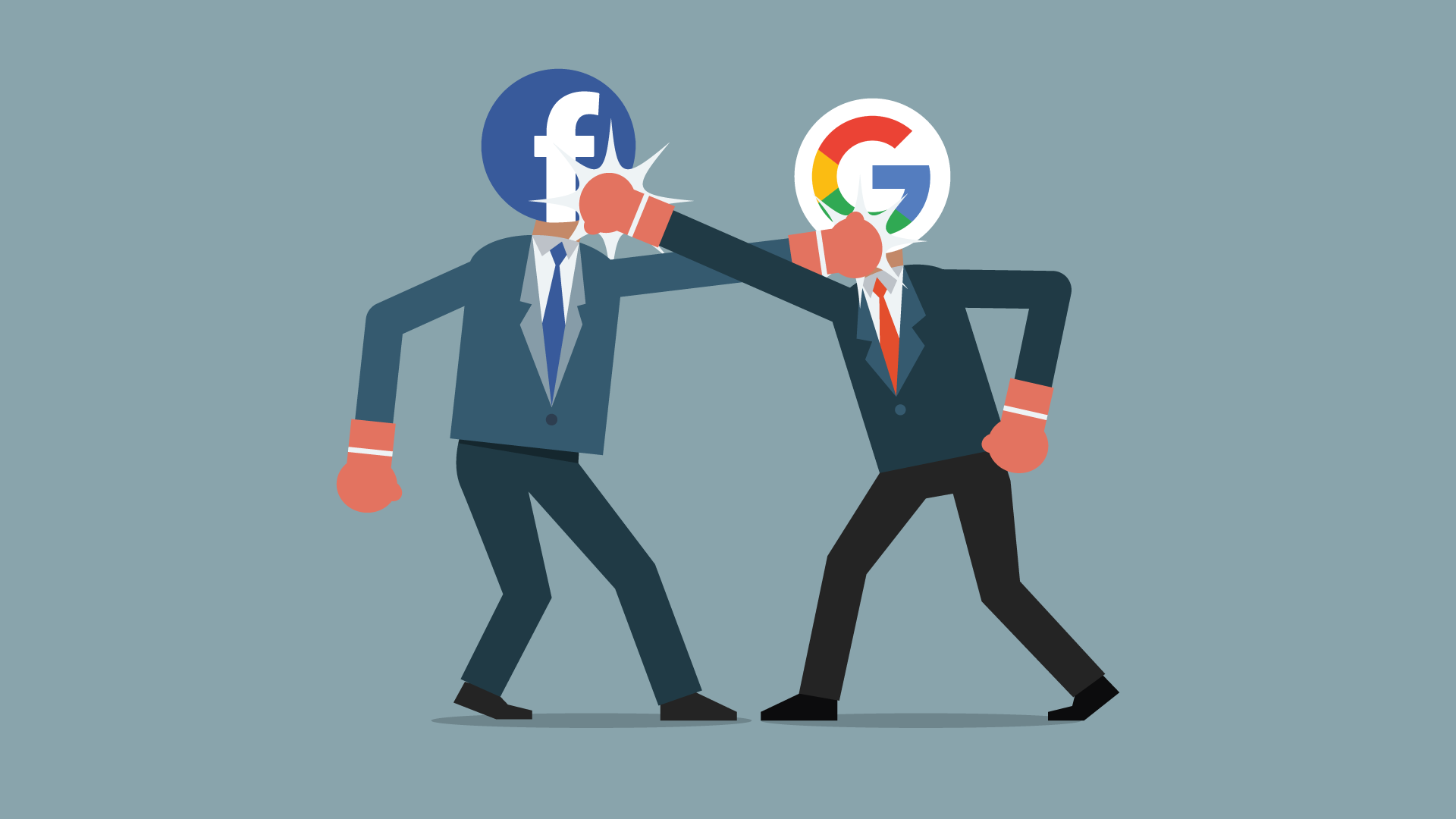 For years, Google has been the brand to beat in online advertising. Its AdWords platform has been the central component of countless advertising campaigns, and since Google is such a household name, it’s often the first thing that comes to mind when people consider online advertising. Not only is Google by far the most popular search engine in the world, giving the platform access to billions of users, it also has some of the deepest reserves of user data, some of the best reporting technology, and one of the best models for ad pricing—a bid-based cost-per-click model.

But Google isn’t the only player in town; in fact, it’s quickly becoming outclassed by a certain social media platform with a similar—yet distinct—advertising model.

Facebook offers advertising in a cost-per-click model, much like Google, and has a similarly huge base of followers, with 1.59 billion monthly active users. Its advertising revenues grew from $1.8 billion in 2013 to $4.3 billion in 2015, and there’s no sign that this growth will come to a halt any time soon. According to datapine, this growth is largely due to Facebook’s flexibility for marketers, but what other specific factors have allowed Facebook to compete with, and sometimes out compete such a massively established juggernaut?

When you compare Facebook to Google directly, it becomes clear why Facebook is becoming a more popular choice among marketers:

Of course, none of this is to suggest that Google is no longer a valid advertising platform, or that Facebook is objectively a better choice. Facebook does have some clear advantages, but don’t forget that Google still has plenty of unique features and tricks up its sleeve, including advanced analytics information and product-specific targeting with its keyword-centric approach.