Home / Top Facts You Must Know About Domain Names 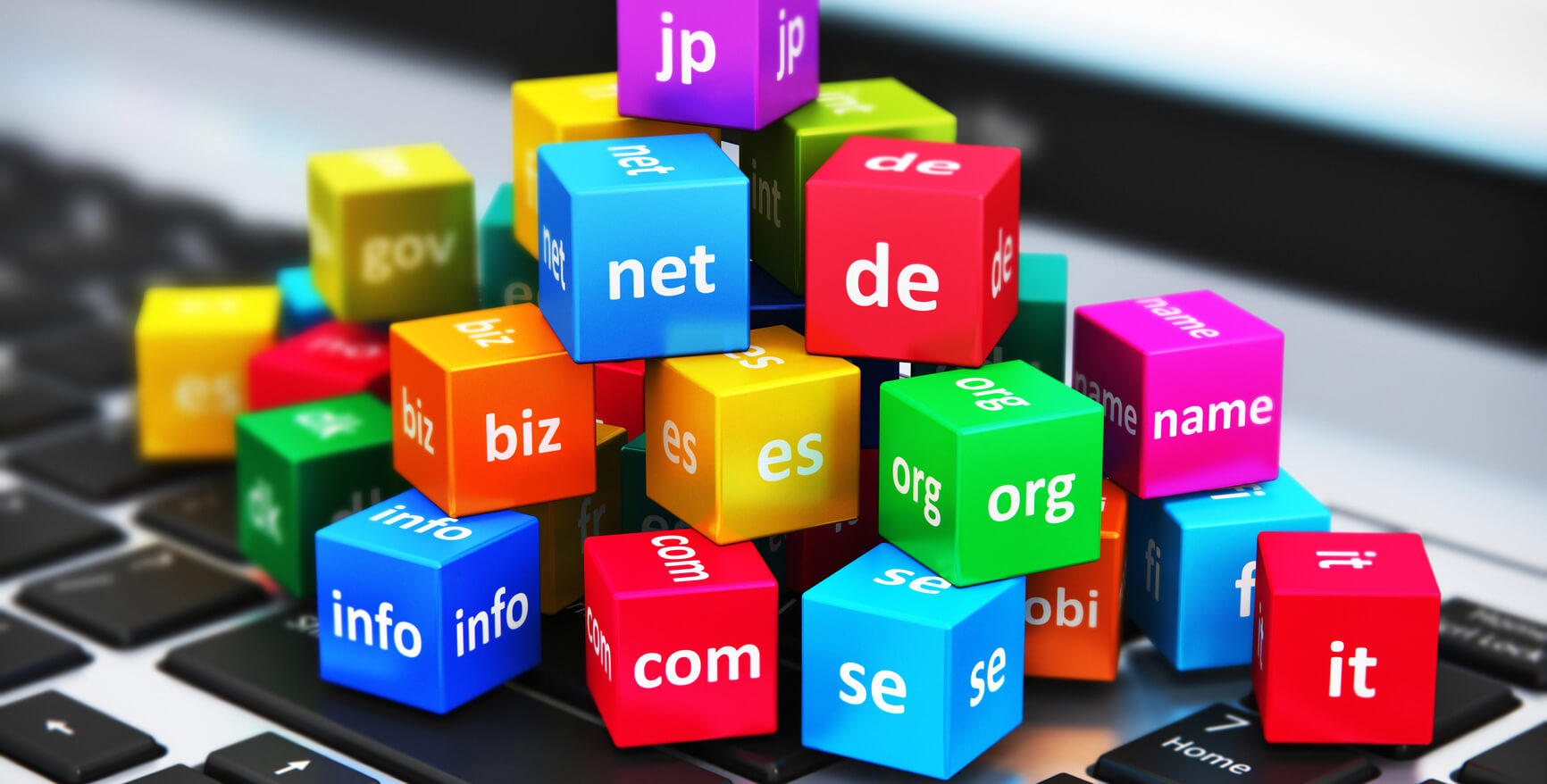 .com Truncated from the word “commercial,” this TLD was initially controlled by the US Department of Defense. At present, it is being managed by VeriSign. It was intended for commercial entities and in 1995, the NSF or National Science Foundation, which is responsible for its maintenance, started selling the domain for an annual fee ranging from $50-$100. The commercial distinction quickly became irrelevant though ever since registration for .com (and also .org and .net) soon became unrestricted.

.org – This is known as the first generic TLD and was truncated from “organization.” Like .com it was created to distinguish non-defense interests, except that .org was intended for non-profit entities, such as Greenpeace.org. Nevertheless, the PIR or Public Interest Registry—which manages the domain—currently charges $7.70 per domain name registered.

Mitre.org of the MITRE Corporation was the first to be registered under the .org domain on July 10, 1985.

.mil – This is the domain reserved for the United States Department of Defense. It is short for “military.” The Department still makes use of .com and .edu for its recruitment, general information, and service academies websites, though.

.net – This is another generic TLD. “.Net” was intended for organizations involved in networking technologies. Many believe that a .net is not “brandable” and should not be used to build an online business. But take the example of Oversee.net, one of the most successful domain buying/selling company, founded by a very young entrepreneur, Lawrence Ng.

.edu– .edu is a sponsored TLD. It was—and still is—designated for four-year, post-secondary educational institutions (colleges and universities). It used to be available to educational institutions from anywhere in the world, but since the majority are using country-level domains, .edu became exclusive for US-accredited post-secondary schools since 2001.

.gov – This is another sponsored TLD, but is restricted for US government use only. Other countries include country code TLDs or second-level domains (SLDs) to their government URLs for easy distinction.