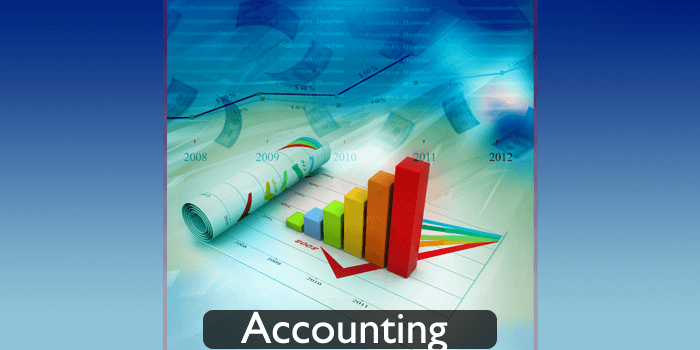 In the world of accounting and bookkeeping, there are three different types of costs – fixed, variable and semi-variable. Understanding these costs can help you better grasp how your money is spent. They can also be used to project your expenses, create a budget, and develop revenue targets for your business.

Fixed costs are the simplest of the three. They don’t change, regardless of your business activity, so no additional calculations are needed. Examples of fixed costs include rent/mortgage, insurance, salaries, interest payments, property taxes, and depreciation/amortization.

When you accept credit cards or use payment processors, a small percentage of each sale goes to the bank or processor for facilitating the transaction. These are also a variable cost since the amount you pay in merchant fees depends on your sales.

Billable wages are often paid to contractors for hours worked or specific projects. An example might include hiring a lawyer to review a contract, which is an expense directly associated with business activity.

Semi-variable costs consist of both fixed and variable costs. Part of the cost stays consistent (often a base cost) and part fluctuates with business activity. Examples include commission payments and overage charges.

Commissions are a semi-variable labor costs. They are usually percentages of sales that are paid to the employee who made the sale. In these cases, the salesperson earns a consistent base pay, which is a fixed cost. But their commission pay is variable since it’s dependent on the business’s sales, so when it’s combined with their base pay, you have a semi-variable cost.

Overage charges are additional fees that are levied for using too much of a service. An example of this is being charged a higher rate by your internet provider after exceeding your monthly bandwidth allowance. If the uptick in internet usage was associated with business activity, then it’s a semi-variable cost.