Home / URLs Beyond the Web 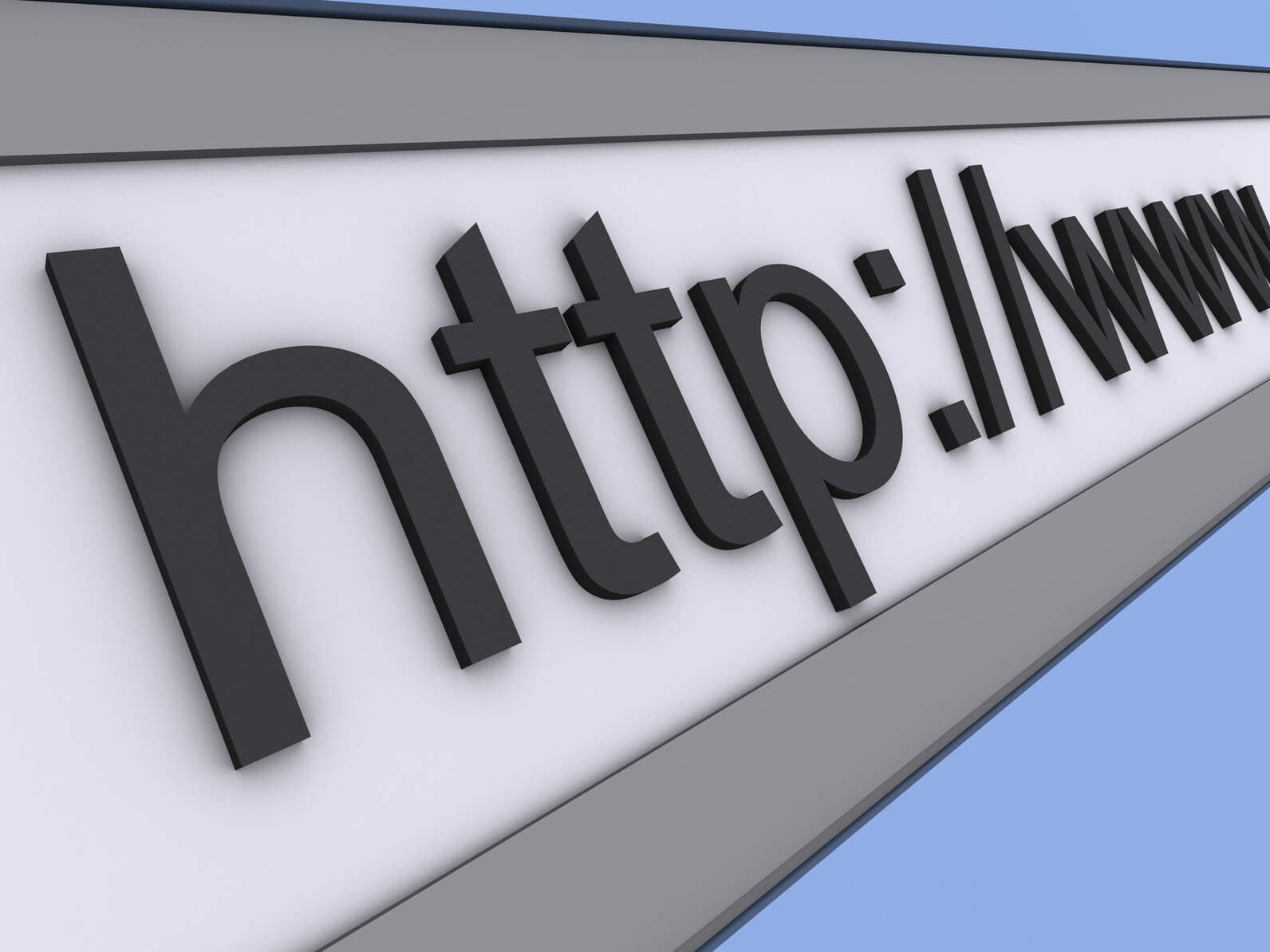 With the newest versions of the two most popular mobile operating systems, iOS 9 and Android M, third-party native applications will be able to respond to URLs, rather than a web browser, enabling deep-linking into applications. Tapping a link to a tweet will open Twitter’s official application and display it there, if the application is installed, rather than navigating to the tweet in the default browser.

This has some major implications for what we think of as “the web,” and how we build experiences for it. I don’t think “the web” consists only of websites. I see everything we build that is connected via the internet as “the web.We shouldn’t think of “the web” as only what renders in web browsers. We should think of the web as anything transmitted using HTTP and HTTPS. Apps and websites are peers, not competitors.
The things we build are—and should be—peers, but the shared language of the web, the URL, have not been fulfilling its “universal” promise. And yet, the universality of the web is what makes it one of the greatest technological achievements in human history.
After championing progressive enhancement for so long, we know that not all experiences are the same—nor should they be. I see URL-enabled applications as the next level in the progressive enhancement approach: those with the associated app installed will be sent to the app, since we might reasonably assume that’s their preferred experience, those without the app installed (or without it available on their device altogether) will be sent to the website.