Home / Use Sass Within Minutes 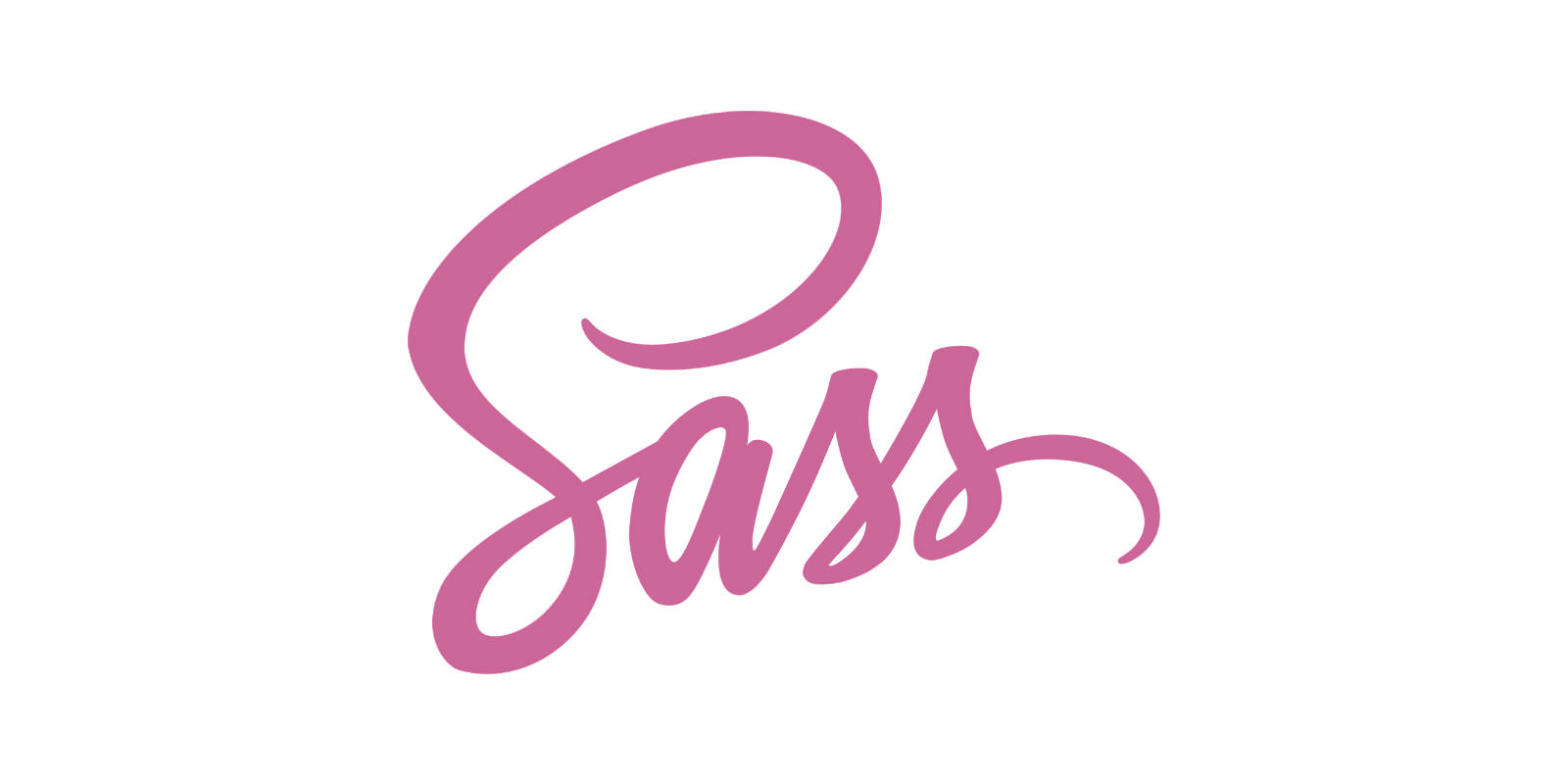 Sass is a seriously powerful web development tool.
When it was first released, to install and use Sass required the command line and a Ruby framework. This was a big turn-off for many newcomers.
But what if I told you, today, you can start using Sass within minutes? What if I told you that you could do it without ever launching your command line? You can.
I’ll walk you through the process of setting up a Sass project with Prepros. Prepros is a tool for compiling Sass to CSS. (Prepros can also handle Jade, CoffeeScript, Less, Stylus and more .)
In this tutorial we’ll create a responsive web design using Sass, with the help of Prepros. After downloading Prepros, install it on your computer just like any other desktop software:

Prepros is free to use. But whenever you launch Prepros — and every now and then, when you’ve been using it for hours — it will remind you to buy a license. Personally, the notifications don’t bother me. But if you derive a lot of value from Prepros, I encourage you to buy a license to support its developers. Sometimes Prepros will bug you to buy a license.

Set Up the Sass Project

Let’s set up our Sass project in Prepros. You can do this one of two ways: If you have no files in your project folder, Prepros will tell you that your “Project is empty.”: After adding a project, if you look inside your project folder, you’ll see Prepros created a new file. The new file is called prepros.cfg. If you’re curious: This file contains the configuration settings of your project.

Let’s create the files for our Sass project. Use your favorite code editor for this. In the root of the project folder, we have 2 files:

Then we have a sub-folder called scss. This sub-folder contains our five Sass stylesheets:

The project files are structured in a modular way, even though we’re only building a simple landing page. This level of CSS modularization is most beneficial in complex, large-scale websites, though.

We’ll import the five Sass stylesheets that are inside the scss folder into the stylesheet named style.scss. This is the code that goes in style.scss:

After saving style.scss, a new file will be created. It will be called style.css — this is our project’s stylesheet.

What you’ll notice later on is that whenever we update one of our Sass files, Prepros will also automatically update style.css. Right now, style.css is empty only because our Sass files are also empty.

You’re now ready to use Sass! If all went well, the whole process would’ve taken you just a few minutes. As promised.