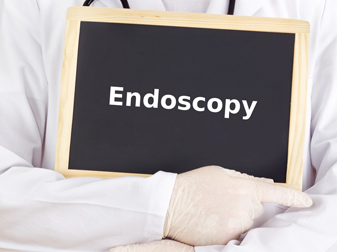 Since the Centers for Medicare and Medicaid Services (CMS) delayed the implementation of the revaluation of lower GI endoscopy codes in the Medicare Physician Fee Schedule (MPFS) Final Rule for 2015, the agency decided not to recognize the use of new 2015 CPT codes for lower GI endoscopy procedures, and maintain the rates of 2014 for 2015. However, some 2015 CPT codes were introduced for existing procedures that required a new code assignment owing to the changes in code descriptor. CMS created G-codes under HCPCS for those procedures with 2014 code descriptions and crosswalked the reimbursement of those codes to the 2014 rates.

G-codes are defined as the procedure codes developed by CMS for recognizing products, supplies and services that are not included in the CPT codes for which there is a programmatic operating need for identifying them separately on a national level. Physicians should use the G-codes for original (fee-for-service) Medicare and Medicare Advantage plans. Facilities such as hospitals and Ambulatory Service Centers (ASCs) should report 2015 CPT codes irrespective of whether there is Medicare coverage or not. It is important to check with the commercial payer whether they recognize 2015 CPT codes for the new procedures.

Take note of the following while determining when to report CPT and G-codes for 2015.