Home / What are the Tax Differences Between an S-Corp and a C-Corp? 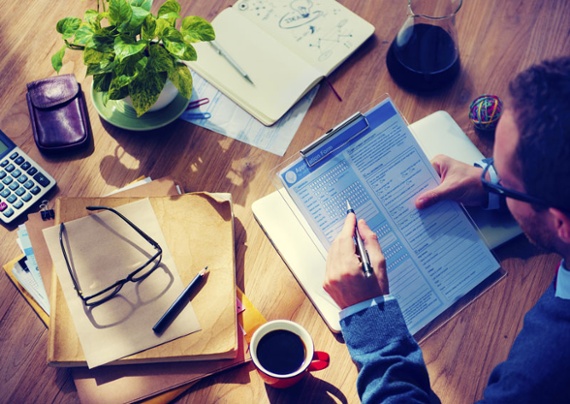 When a growing business decides to convert into a corporation, it faces a critical choice. Should it file as a standard C corporation or take advantage of the special tax filing status granted to S corporations?

Tax Rates
The key difference between an S corporation and a C corporation is how they are taxed.

S corporations do not pay federal corporate income taxes. Each shareholder reports their share of the annual profits or losses on their own tax return. This amount is taxed at the shareholder’s personal income tax level.

Many, but not all, states also exempt S corporations from state corporate income taxes and pass the profits or losses through to the shareholders’ personal income tax returns.

C corporations generally escape scrutiny on how owners are paid. Because salaries are deductible and dividends are not, any gain shareholders receive by taking dividends in place of a salary is largely canceled out by double taxation.