Home / When are the best times to post on social media? 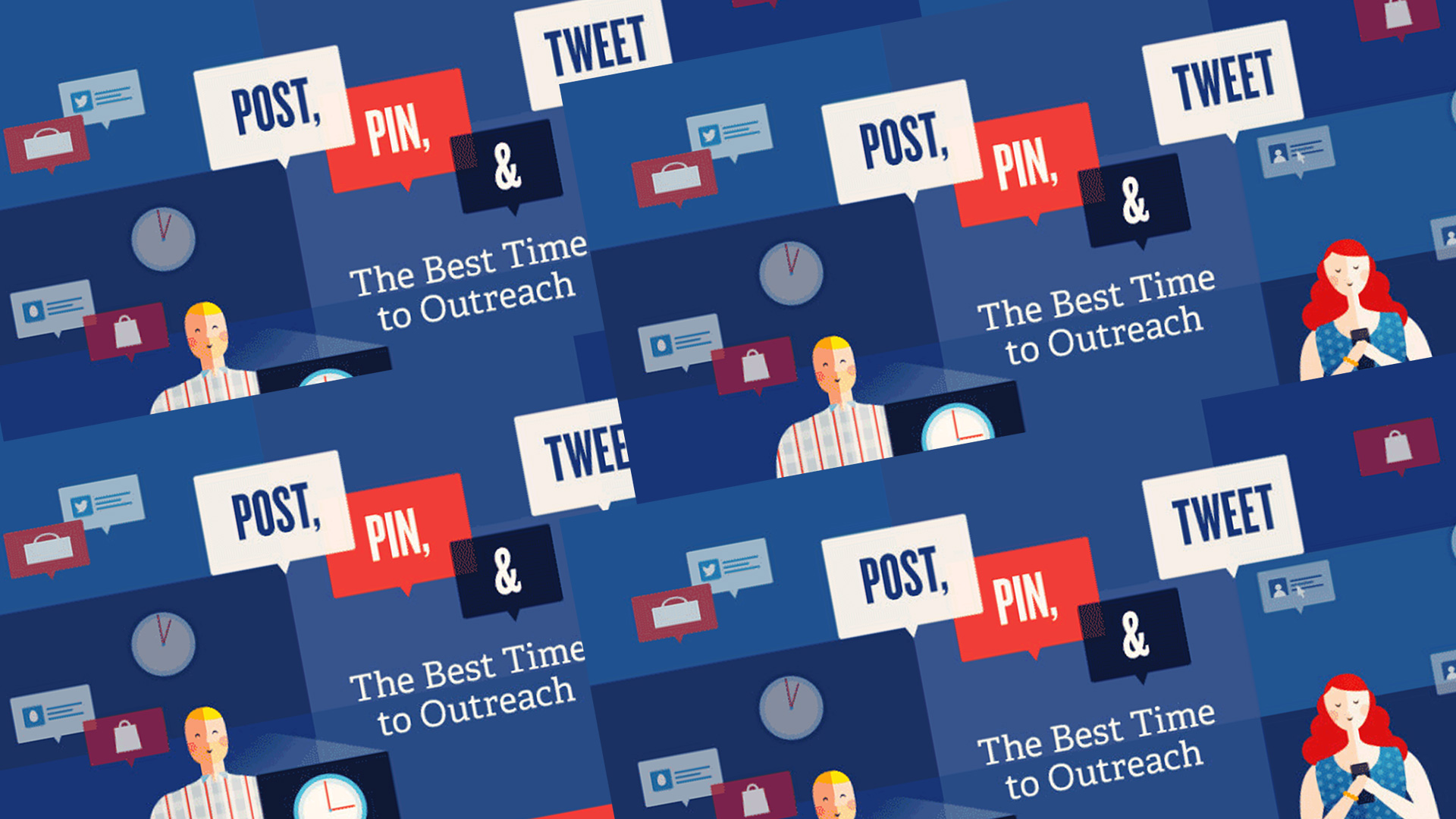 If you’ve experienced variable engagement rates and unreliable traffic generation from your social media activity, you’ve likely invested time in revising your post messaging and creative already.If you still aren’t happy with the level of activity and engagement generated by your social media posts, it’s time to ask yourself a critical question. Is it the content you’re posting that’s causing the fluctuation, or could post timing be responsible for turbulent social media performance?

Provided you’re satisfied that your content is the best it can be, it’s likely the times of day your posts are published is something worth looking at. So, what do you do next? And is there such thing as an optimal time to post?

Figuring out your own business sweet spot before platform trends

Before we delve into the sweet spots for each social media network, it’s worth noting the obvious –  for every brand or business, the key to success is posting when your target audience is online.Discovering this window of opportunity is easier to figure out for some businesses than others. The amount of data points you have access to from past social media activity and the level of understanding you have of your audience in general will simplify this task.If you’ve been posting for at least a couple of months, your social media analytics (whether that’s the platform’s own offering or via a tool such as Hootsuite) will help you to understand which posts have performed the best. You can map this against the time of day and day of the week those posts appeared and start to build up a clearer picture of when your audience responds best.If you’re just getting started with social media, you won’t have the benefit of previous posts. However, depending on the social media platform you’re using there are a handful of proven prime times to keep in mind when it comes to scheduling your posts for maximum engagement.

Peak usage times for social media differ greatly from platform to platform. This won’t come as too much of a surprise given that the user intent for each social network can vary dramatically.You also need to consider what times of the day various devices (desktop, mobile and tablet) are most likely to be used for social media consumption as this may well impact the types of posts or advertising formats you choose to use. LinkedIn for example is a professional network so it naturally has peaks and dips of activity which are largely based around working hours. Facebook is more social so its busiest times don’t follow the working day.

LinkedIn is different to other networks as it’s built around professionals and is career driven. It’s not too surprising then that LinkedIn traffic takes a dramatic dive over the weekend, when most offices are closed and its users are enjoying their down time.Expect traffic to start dipping on a Friday afternoon for the weekend and after 8 – 9 pm Monday through Thursday when users begin to switch off from their working day.LinkedIn traffic peaks in the middle of the working week (Tuesday through Thursday). Optimal times for posting are focused around the morning and evening commutes of 7:30am-9am and 5pm-6:30pm. There’s also a slight peak at lunchtime between 12-1pm. Morning commute hours are heavily dominated by mobile usage.

As the most genuinely social of all of the social media networks, with its focus on connecting groups of friends, it stands to reason that Facebook’s peak usage hours come when users aren’t out socializing in the real world. As such, expect to see a dip on Friday and Saturday evenings.Users will still go online during these times and post selfies and check in to their locations, but they typically spend far less time online and browse less in this period as they’re engaging for the most part in a real life social activity. If you’re looking for a user to complete an action, for example a purchase, this would not be the time to post.Facebook usage peaks in the afternoon between the hours of 1pm-4pm as users log in to help get them through the remaining few hours of the working day. Productivity and distractions are both more prominent offline in the mornings so there is typically less engagement with posts and fewer end-to-end user journeys completed.When looking at the week as a whole, Wednesday (hump day) is a peak period for post engagement. A second peak comes on Friday. It has been suggested that Fridays see a generally happier Facebook audience as the weekend approaches, leading to a 10% rise in all round use of the platform and a 10-18% rise in post engagement rates.

With a mix of professional users and personal users, Twitter has less dramatic peaks in traffic and therefore post engagement when compared to other social platforms. That said, as a general rule it sees similar use patterns to LinkedIn during the week with a most active community Monday through Thursday, mid-afternoon around 1pm-3pm. The volume of users drops off considerably post 8pm, at which point remaining usage becomes highly broadcast based with Tweets reacting to televised news and entertainment.Twitter also sees a drop off Friday from 4pm but the lowest usage day is typically Sunday. It is however important to remember that Twitter is probably the most real time reactive platform in terms of users responding to real life events, news and other mainstream broadcasts. So it would be a good strategy to plan activity around major events or even TV programs you know are popular with your target audience.