Home / Why Comparability of Financial Statements is an Illusion 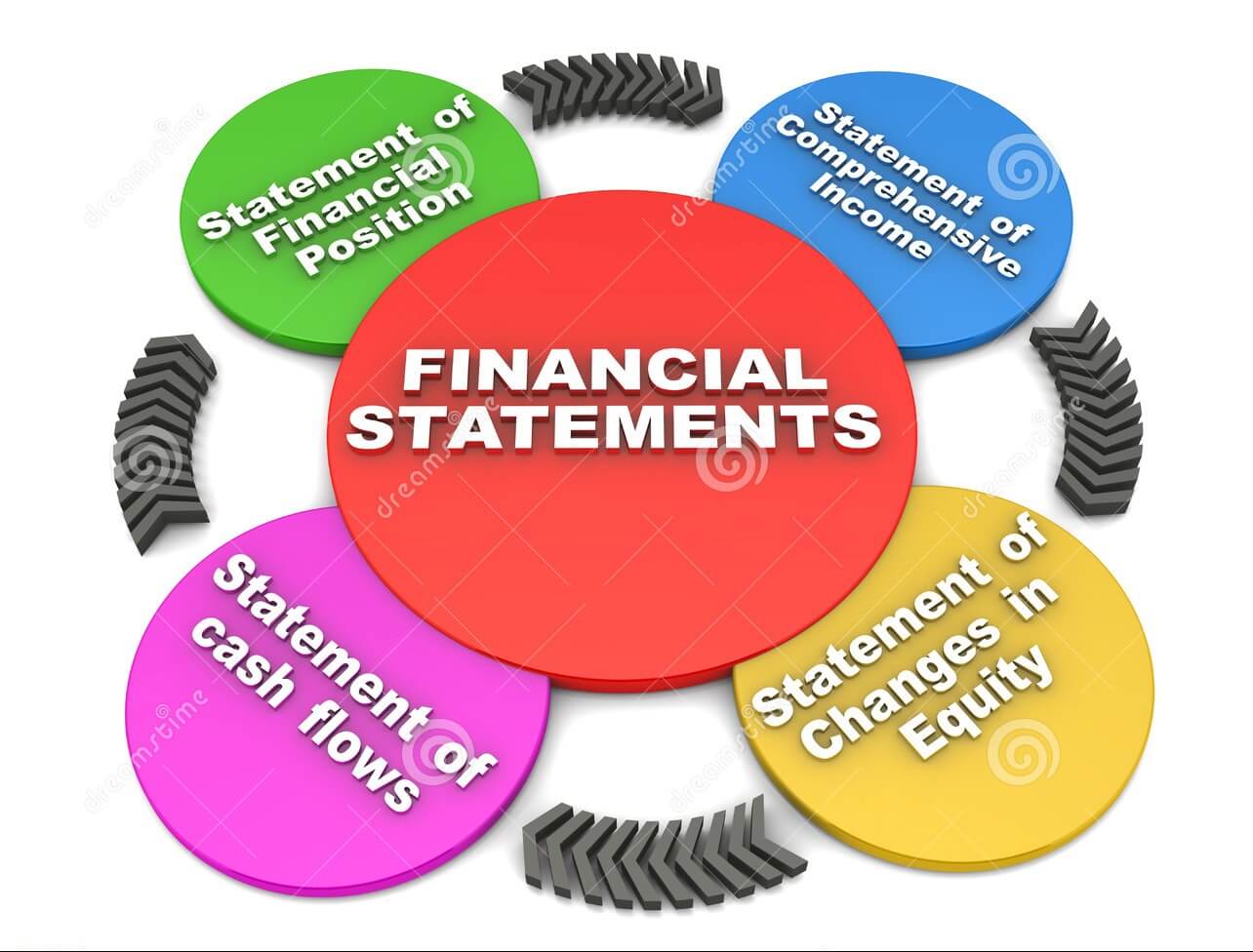 There are many, many reasons why financial reports are not comparable.  Tops on my list, though somewhat off topic, is the absence of adjustments for inflation.  No respectable economist would ever dream of comparing trends in costs or revenues without adjusting for inflation so it really irks me that in accounting, we never adjust for inflation.

Truly, by ignoring the necessity for inflation adjustments, it makes the accounting profession  look like a bunch of simpletons.  Some will argue over implementation details, but accounting for inflation is no harder or easier than dealing with multiple currencies.

Adjustments for inflation are merely a pre-condition for making comparisons. Let’s get back to the drop in O&G prices that have made many of us joyous, but must surely frustrate the managers of companies whose recent investment decisions were predicated on higher and steadier prices.  These managers have many hard operational and strategic choices to make; and to make matters worse for them — e.g., the threat to their earnings-based bonus checks — they also have to deal with the accounting question of asset “impairment.”

To keep this explanation as simple as I can, let’s assume that we are testing one asset, an oil field, for impairment.

Step 1: If recent events indicate that the economic benefits to be derived from an asset group (i.e., oil field) could be less than its carrying amount.

In this example, the recent drop in O&G prices would be a pretty solid indicator that an impairment might exist. So, for a great many companies, on to Step 2 they go.  But as one more aside, it’s sort of fun to point out that “impairment” is actually one of those niggling accounting misnomers.  For example, every aspect of the oil field could be in perfect working condition, yet for some reason the  chooses to treat the asset as if it might be “impaired.”   Cynical me thinks they wanted to create the appearance of substance where none exists.  But the reality is very often that when write downs are made, they accomplish little more than to catch up the accounting to economic events that occurred in the distant past.

The first point of this post is that, even if the impairment protocol were auditable — which it is not, it will fail to provide investors with comparable information when oil and gas companies file their next 10-K.  For example, consider two oil fields, A and B, which are owned by two different companies:

Field A is not treated as “impaired,” even though its fair value is $4,000,000 less than its carrying amount; because it barely “passed”

But seriously, the above example plainly illustrates that even the most assiduous application of GAAP will not produce comparable information.  Impairment is just one of many examples that we can all think of.