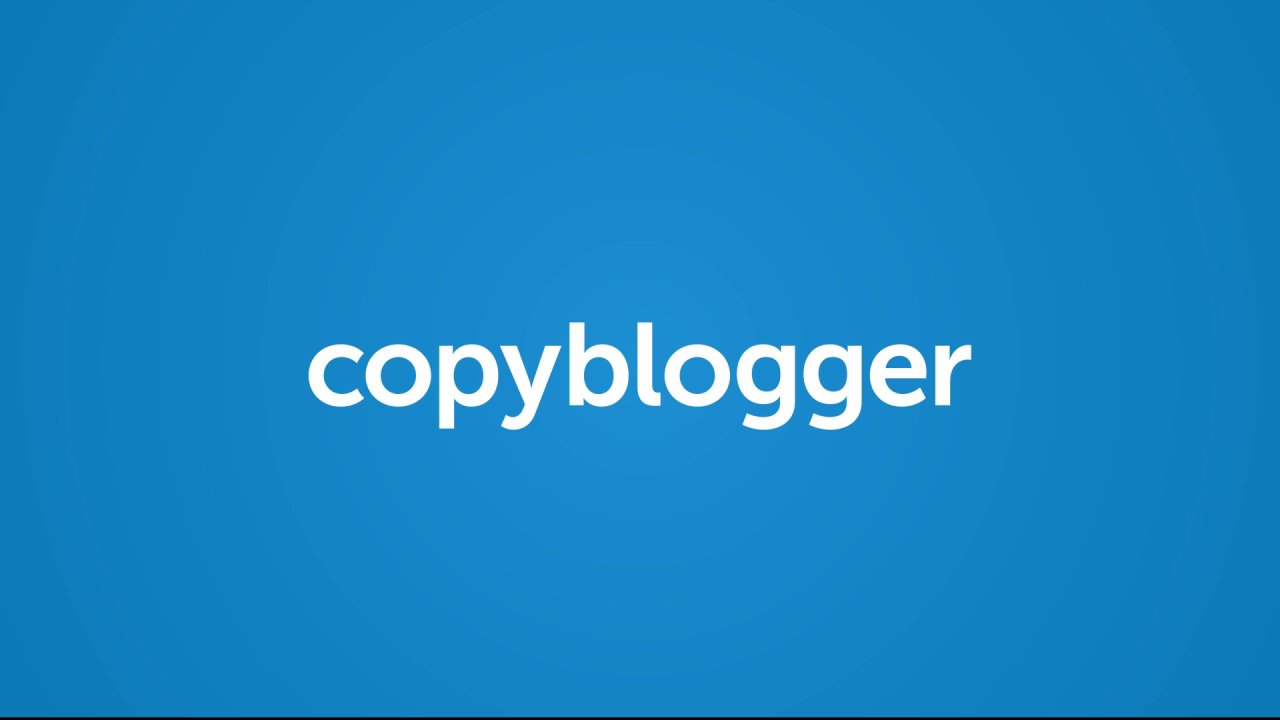 Copyblogger, a widely read and respected blog, announced today that it would be “killing” it’s Facebook Page.This isn’t the first social aspect of their blog they decided to nix. They vocally killed Comments as well a few months ago.Their case calls attention to major issues and misunderstandings in the social media marketing sphere. Our goal is to explain their failures so you don’t suffer the same fate.

Why Copyblogger Killed Their Page

There’s nothing wrong with Erika’s reasoning. What’s wrong is the assumptions and mistakes hidden behind her reasons.

All four of Erika’s reasons point back to a fundamental flaw in their strategy: their metrics for success don’t match their goals.It’s abundantly clear that the Copyblogger team cares only about one thing: people reading articles on Copyblogger.Erika said herself that Copyblogger’s main purpose is “serving its audience”, which by definition means providing something for consumption.Nothing makes this point more clear than Erika’s commentary on their “unsuccessful” attempt at posting quote images: