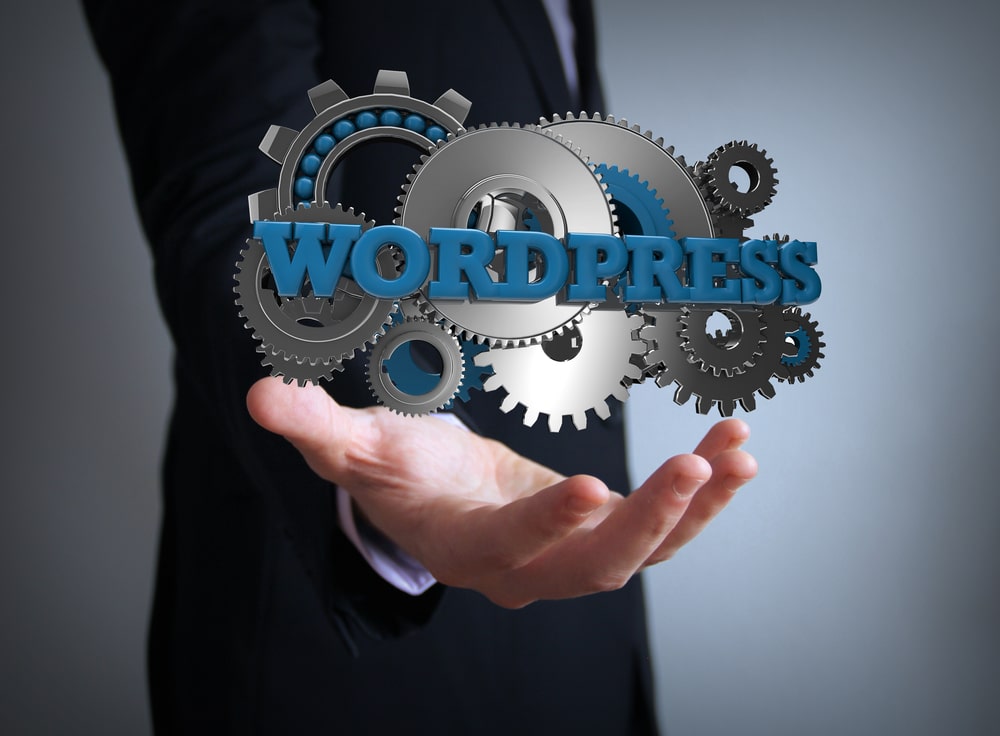 Web apps such as WordPress are software, so you need to update them just like you update your operating system (Windows or Mac OS), applications, smartphone apps, etc. Let’s take a closer look at why.

Why update WordPress, plugins, and themes?

Updates to WordPress core, plugins, and themes often increase security by patching vulnerabilities and strengthening against attacks. To reduce the risk of your site being hacked or compromised in some other way, update!

When any expert talks about WordPress security, one of the first things they mention is to install updates. Hackers and other malicious parties watch the release notes. As soon as they learn of a vulnerability, they start exploiting it. So, you need to update as soon as possible to reduce the time that your site is vulnerable.
According to WPBeginner, 83% of hacked WordPress sites hadn’t been updated. According to page.ly’s stats, WordPress sites are frequently hacked due to “outdated versions of: PHP, WordPress, themes, or plugins”. WebDesign.com says, “by not updating, you are leaving your sites buggy and open to being hacked.” Finally, WordPress founder Matt Mullenweg begs users to update WordPress in How to Keep WordPress Secure.

Updates to WordPress core, plugins, and themes often fix bugs that were discovered in previous versions. To get the fixed version, update!

Updates to WordPress core, plugins, and themes often add new features and functionality. To take advantage of them, update!