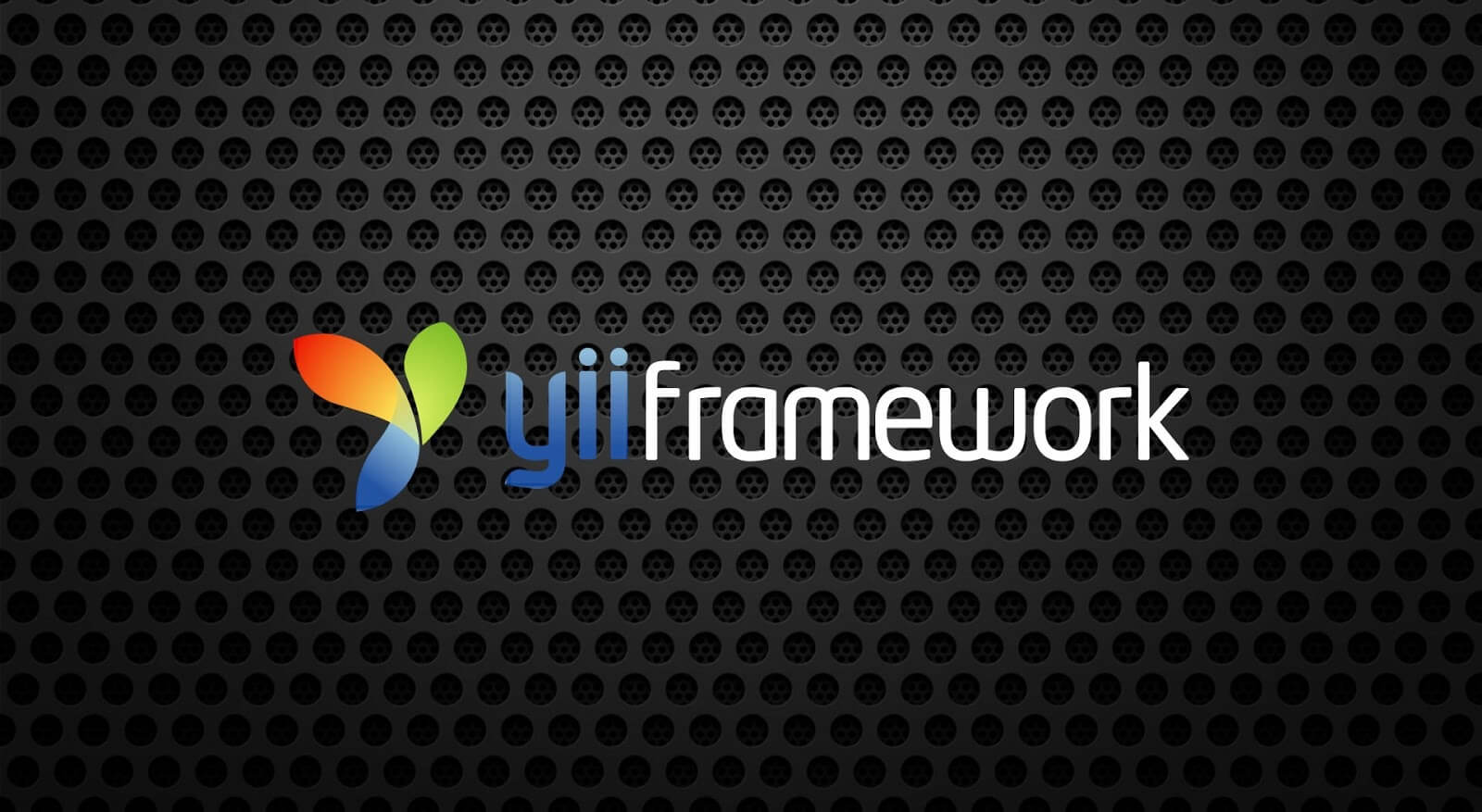 Yii is an open source, object-oriented, component-based MVC PHP web application framework. Yii is pronounced as “Yee” or [ji:] and in Chinese it means “simple and evolutionary” and it can be acronym for “Yes It Is!”

Yii started an attempt to fix drawbacks of the PRADO framework: Slow handling of complex pages, steep learning curve and difficulty to customize many controls. In October 2006, after ten months of private development, the first alpha version of Yii was released, followed by the formal 1.00 release in December 2008.

Yii 1.1 was released in January 2010 adding a form builder, relational Active record queries, a unit testing framework and more. In May 2011 the developers decided to use new PHP versions and fix architectural mistakes. This led to version 2.0 to which the first commit was made in the same month. In May 2013 the Yii 2.0 code went public, followed by the first stable release of Yii 2.0 in October 2014. The current version 2.0.7 also supports PHP7.