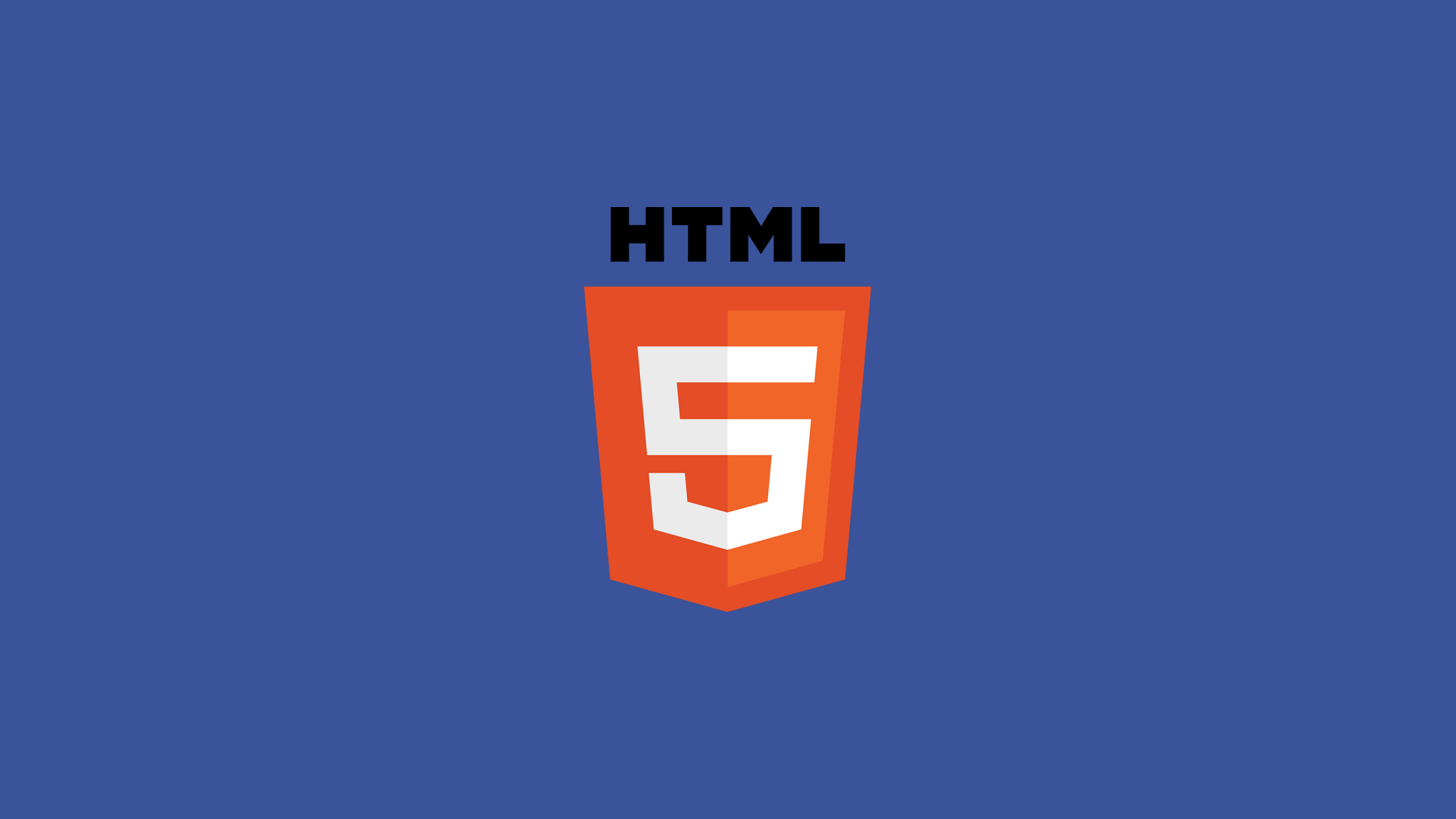 HTML5 is a W3C specification that defines the fifth major revision of the Hypertext Markup Language (HTML). One of the major changes in HTML5 is in respect to how HTML addresses Web applications. Other new features in HTML5 include specific functions for embedding graphics, audio, video, and interactive documents.

On 28 October 2014, HTML5 was released as a stable W3C Recommendation, bringing the specification process to completion. Future plans.
According to the plan proposed by the W3C in September 2012, the HTML 5.1 specification Recommendation will be targeted for the end of 2016.

HTML5 itself, according to the standard, is a markup language (just like HTML4) but the way the term is being commonly used is as a conglomerate of web technologies, including javascript (a programming language), CSS (a styling mechanism), HTML (a markup language) and sometimes server side languages as well.