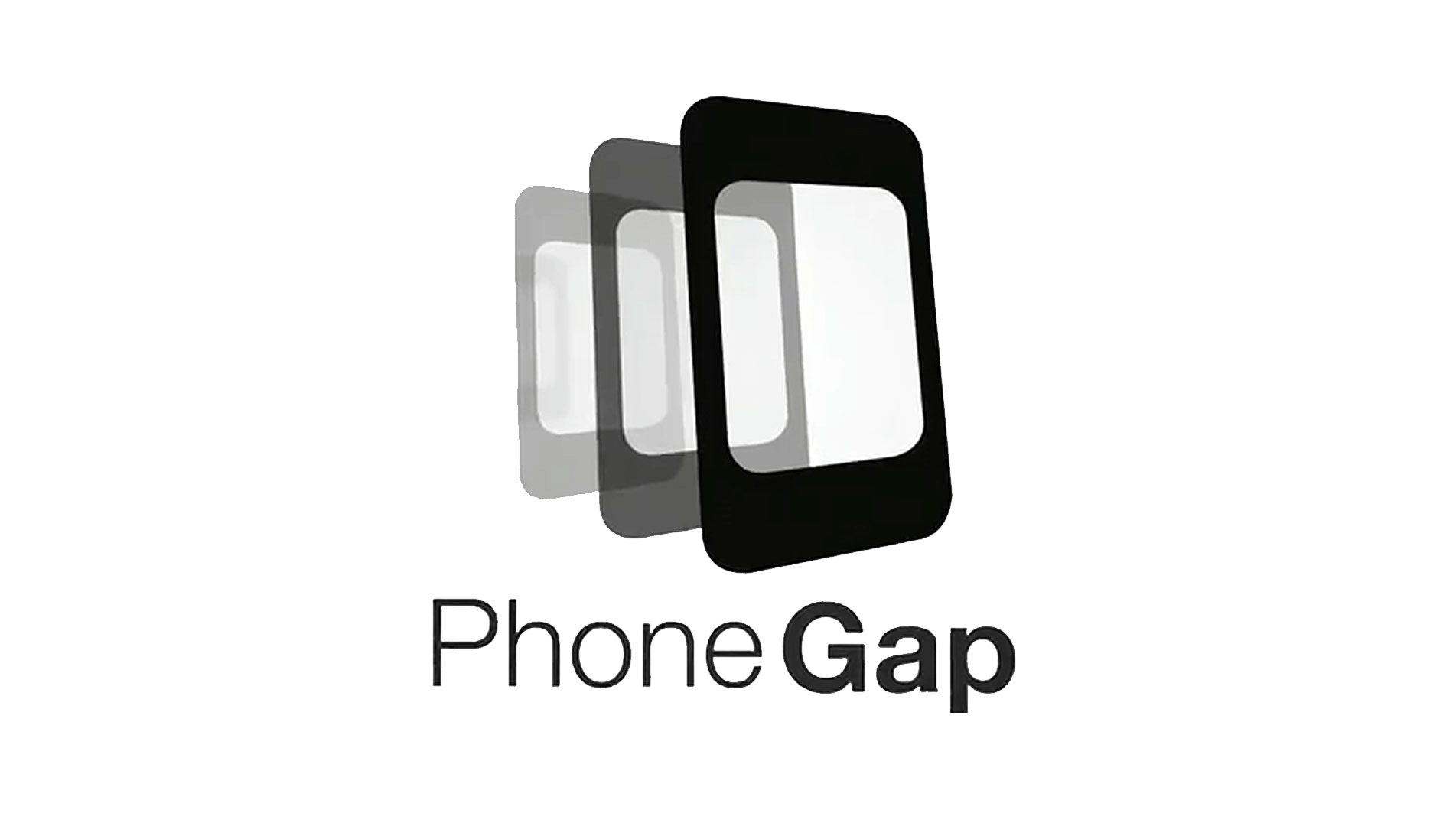 Apache Cordova (formerly PhoneGap) is a popular mobile application development framework originally created by Nitobi. Adobe Systems purchased Nitobi in 2011, rebranded it as PhoneGap, and later released an open source version of the software called Apache Cordova. Apache Cordova enables software programmers to build applications for mobile devices using CSS3, HTML5, and JavaScript instead of relying on platform-specific APIs like those in Android, iOS, or Windows Phone.It enables wrapping up of CSS, HTML, and JavaScript code depending upon the platform of the device. It extends the features of HTML and JavaScript to work with the device. The resulting applications are hybrid, meaning that they are neither truly native mobile application (because all layout rendering is done via Web views instead of the platform’s native UI framework) nor purely Web-based (because they are not just Web apps, but are packaged as apps for distribution and have access to native device APIs). Mixing native and hybrid code snippets has been possible since version 1.9.

The software was previously called just “PhoneGap”, then “Apache Callback”.As open-source software, Apache Cordova allows wrappers around it, such as Appery.io or Intel XDK.PhoneGap is Adobe’s productized version and ecosystem on top of Cordova. Like PhoneGap, many other tools and frameworks are also built on top of Cordova, including Ionic, Monaca, TACO, the Intel XDK, and the Telerik Platform. These tools use Cordova, and not PhoneGap for their core tools.Contributors to the Apache Cordova project include Adobe, BlackBerry, Google, IBM, Intel, Microsoft, Mozilla, and others